Erica and Kiddwaya have narrowly escaped disqualification from the show after Big Brother issued them a final and strong warning for displaying an act of rudeness and behaving unruly.

In the video Big Brother played for the housemates, Erica and Kiddwaya were seen giving a *fuck you* sign repeatedly when the early morning alarm sounded. According to Big Brother’s judgement, Erica who already has 3 strikes before was given a last and strong warning and Kidd also was not spared as he was issued his last strike too. 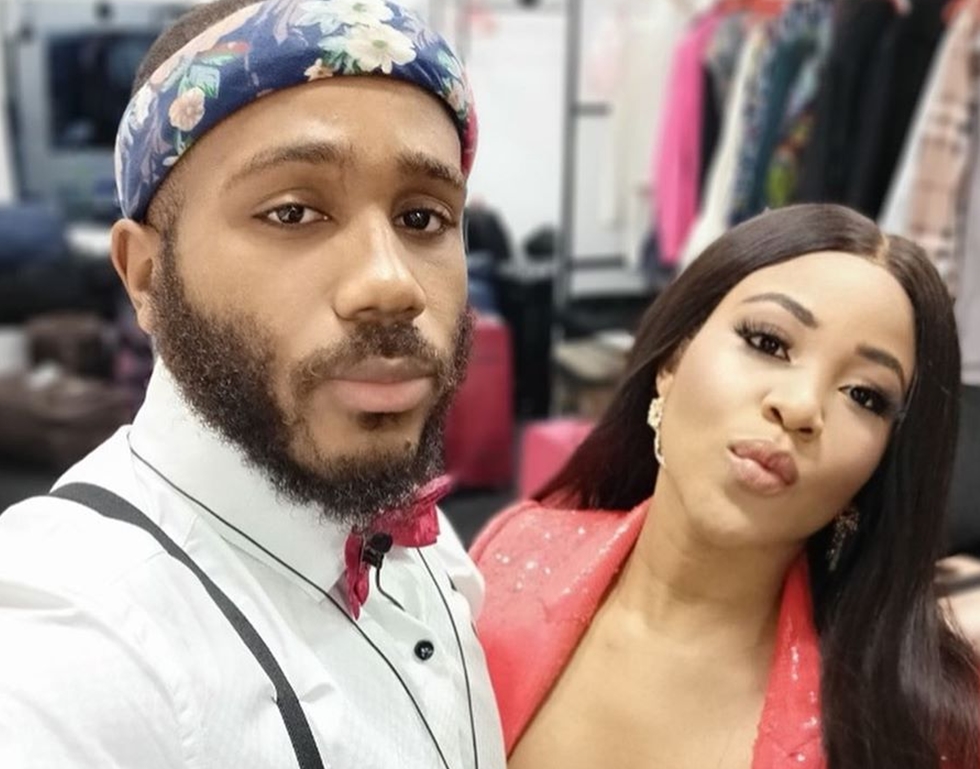 This means that any misconduct by the two lovers, Erica and Kiddwaya, automatically leads to their disqualification from the ongoing reality TV show.