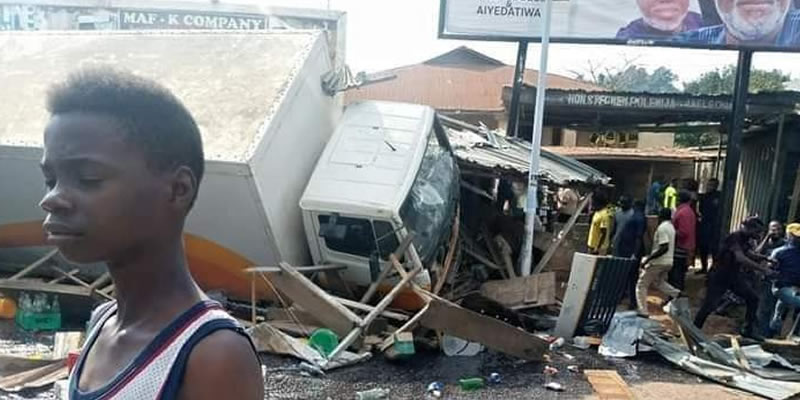 WITHIN NIGERIA had reported four casualties immediately after the incident. However, death toll from the tragic incident has risen to eight according eyewitnesses who also identified a pregnant woman and her two children among the casualties.

The victims were killed after two trucks rammed into shops situated by the roadsides shortly after they simultaneously suffered brake failure while descending a slope.

One of the trucks, a tanker conveying diesel also crushed commercial motorcyclists. 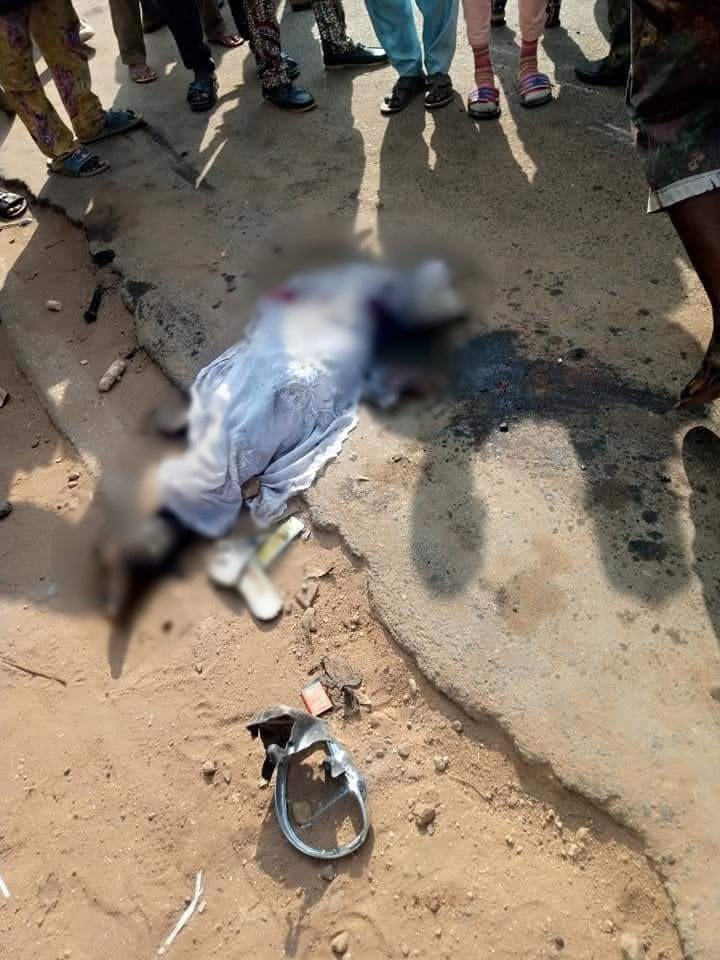 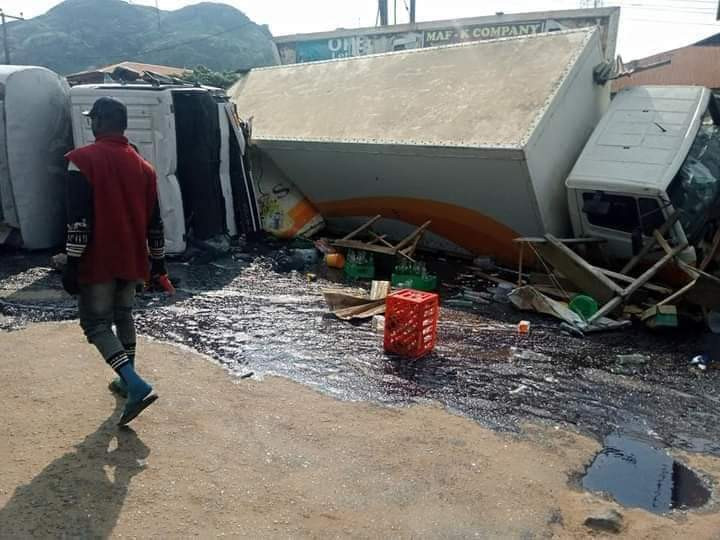 The spokesman for the Federal Road Safety Corps (FRSC) in Ondo, Omotola Ogungbawo, has confirmed the incident. The bodies of the deceased persons have been deposited in a morgue and those injured were said to have been taken to the hospital.