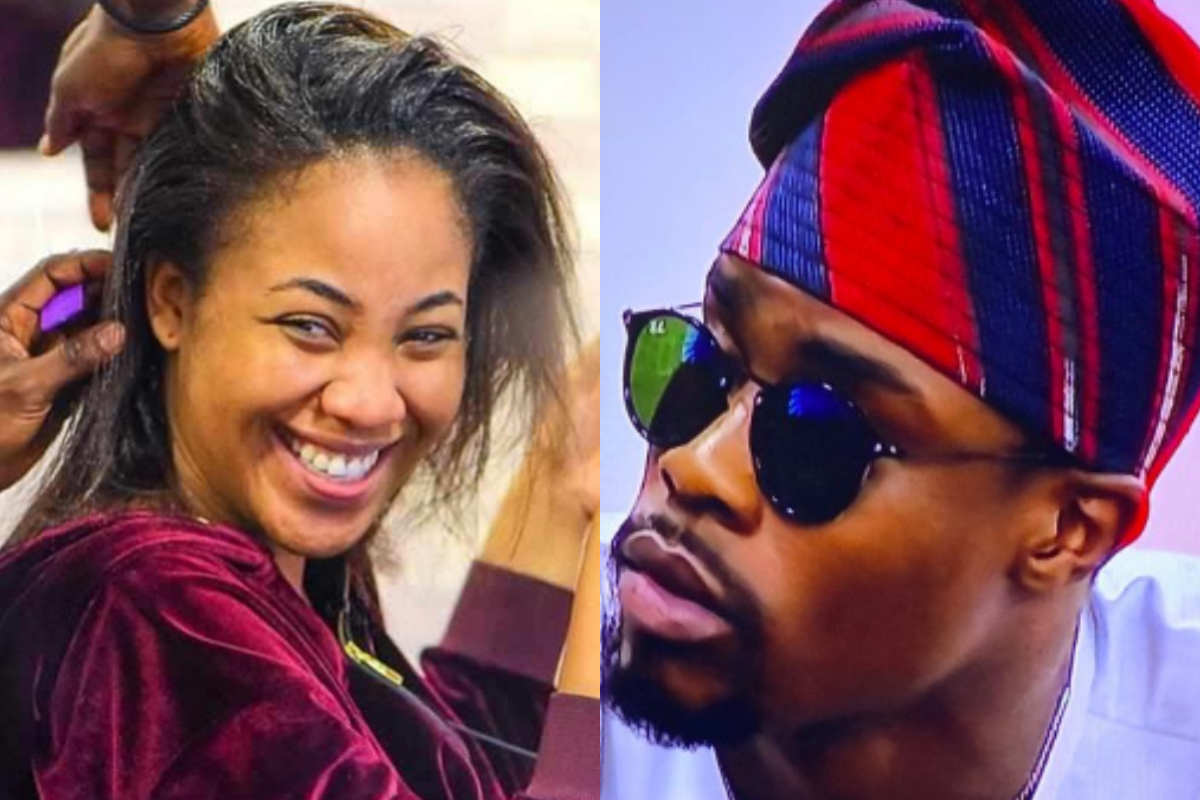 #BBNaijaLockdown: Erica reveals she had a thing for Neo

Big Brother Naija housemate, Erica has revealed that Neo was her second choice as a partner if Kiddwaya was not in the house.

Erica revealed this during her conversation with Neo after Sunday night live eviction.

According to her, Neo would have been her second option if the billionaire’s son was not in the house.

“You would have been my second option if Kiddwaya was not in the house,” Erica said.

Kiddwaya and Erica have been caught up in a ‘Situation-ship’ for the past few weeks.

While Erica keeps complaining of Kiddwaya disrespecting her, the billionaire son has reiterated that he is just a friend to her.