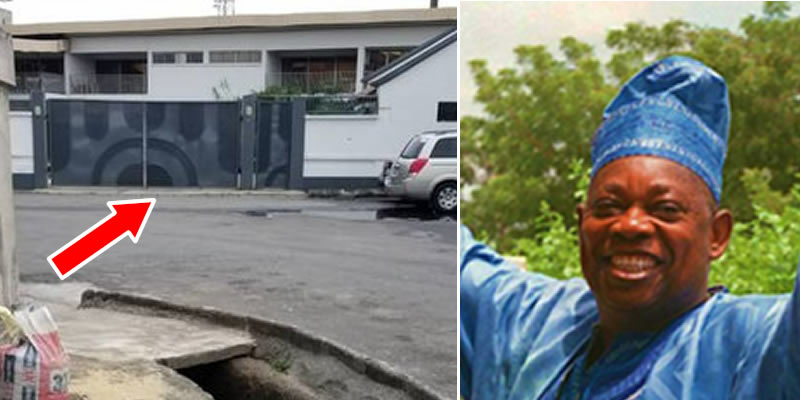 Police have begun investigation into the robbery incident that happened at the early hours of yesterday at Opebi, Ikeja, Lagos residence of late philanthropist, where gunmen carted away valuables including jewellery and monies in foreign currencies.

Confirming the incident, family of the winner of the June 12, 1993 presidential election, in a statement narrated their encounter with the fierce looking armed robbers who ransacked their residence on Wednesday.

“The hoodlums subjected us to extreme emotional torture and harassment and stole cash and other valuable items belonging to the family.”

“The crime is being investigated. We are consoled by the fact that no life was lost in this unfortunate and frightening incident,” Tundun Abiola, a representative of the family disclosed.

WITHIN NIGERIA learnt that the police have made some arrests following invasion, the state Commissioner of Police, Hakeem Odumosu, confirmed the arrest after visiting the family.

“Three people were involved in the operation and from what I gathered when I visited the house today (Wednesday), only one of the suspects was armed. The suspects gained entry through the canal, because the building backed a canal, and I was told that some jewellery and money were stolen. I have beefed up security in the area and also contacted the Idiroko and Seme borders to be on high alert.

“None of the residents, including Chief MKO Abiola’s wife, Bisi, and two girls in the house, was attacked or injured during the operation. We have made some arrests and commenced investigation into the incident.” The CP stated..