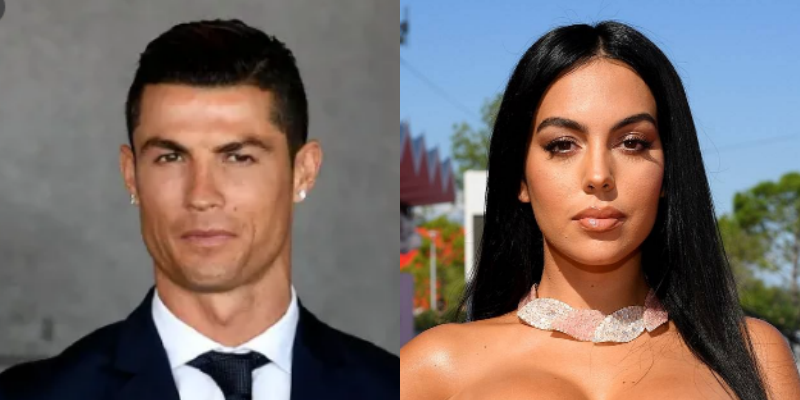 She commanded attention as she attended the 77th Venice Film Festival for The Human Voice screening on Thursday, September 3.

The Argentine model, 26, stormed the red carpet dressed in an exquisite pink gown with a racy slit which rocked with matching face mask and heels.

The Venice Film Festival which is one of the world’s oldest award ceremonies, started on Wednesday September 2, and will end on September 12.

Ronaldo and Georgina met in 2016. The two of them seem to be serious about each other.

See peng photos of her below… 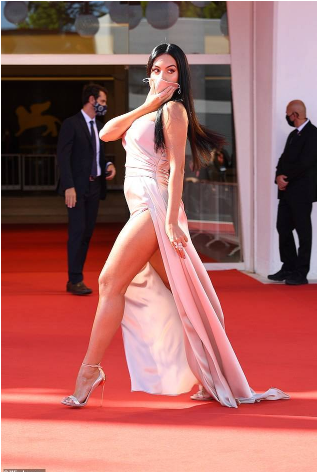 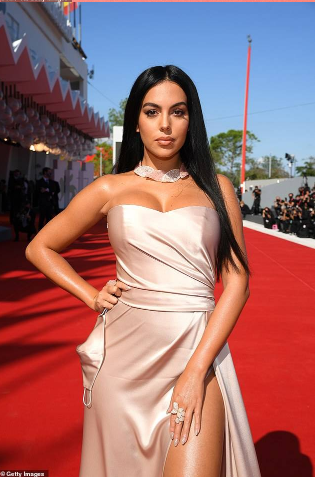 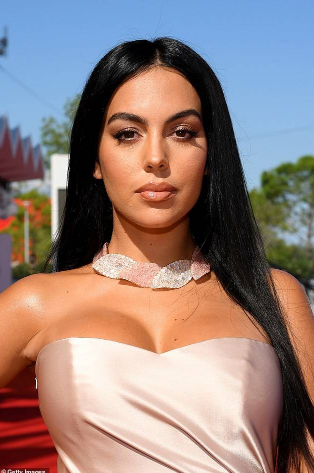