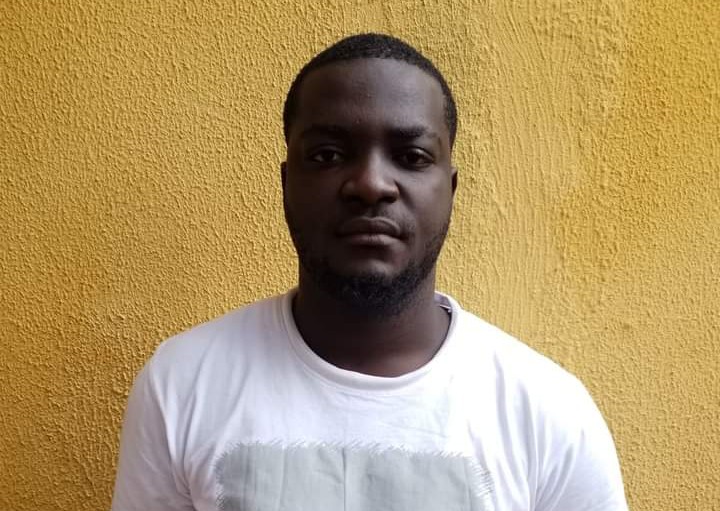 The convict was prosecuted by the Ilorin zonal office of the Economic and Financial Crimes Commission ( EFCC) on one-count charge of attempting to cheat by criminal impersonation.

The charge read, “That you, Salau Olumide (a.k.a Rick Freeman) between November, 2017- August, 2018 at Ilorin, Kwara State, within the jurisdiction of this honorable court, attempted to cheat by personation by pretending to be one Rick Freeman, a white Caucasian with an email account; [email protected] and thereby committed an offence contrary to Section 95 and 321 of the Penal Code Law and punishable under Section 324 of the same Law.”

Justice Oyinloye further stated ordered the convict to make himself available to the non-custodial service unit of the Nigerian Correctional Service, Madala, Ilorin for profiling and documentation, failure of which would attract six months imprisonment and “to provide notes on or immediately after 7th of December 2020 to the Chief Registrar of the High Court of Justice, Kwara State, confirming that the convict actually performed or observed the non-custodial sentence.”

Troubles came for the convict when he was arrested by operatives of the EFCC for attempting to cheat by impersonating a Caucasian, Rich Freeman. He was arraigned before the court and pleaded guilty to the charge preferred against.