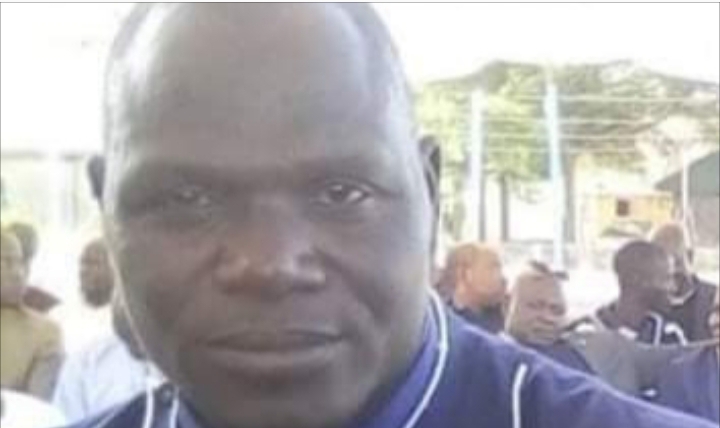 Buda community in Kajuru Local Government Area of Kaduna State was attacked by gunmen suspected to be Fulani militia on Sunday, September 7 and three people were reportedly killed including a pastor.

The attack was confirmed in a statement released by the National President of the Adara Development Association, Awemi Dio Maisamari.

The national president said many people were also kidnapped during the incident which took place about 2 am when the natives were asleep.

According to report, a senior pastor of ECWA identified as Rev. Alibura Audu who is a 45-year-old man was killed by the gunmen while keeping watch with his church members.

The names of the other two victims were given as Adamu Tata and Ishaku Peter in a statement issued by Maisamari.

“Today, Sunday, 6 th September 2020 at 2 . 00am, the Adara community of Buda , in Buda Ward of Kajuru LGA came under another deadly attack from suspected Fulani militia,” the statement reads.

“ these callous and barbaric attacks sometimes abate but never really stop in Adara community. On Sunday 16th August , 2020, another fatal attack occurred at Kallah village on the banks of river Kadun,”

“This resulted in the death of Mr . Danladi Abashi , a 50- year- old farmer who ventured near the villages that were invaded and are still occupied by Fulani herdsmen in the Kallah/ Gefe/Libere area of Kajuru LGA. His body was only recovered with the help of the police because the herdsmen disallowed Adara people from even approaching the occupied enclave.

“Similarly , the incidents of abductions of innocent people for ransom are also continuing . On 27th August , 2020, five incidents of kidnapping occurred including that of Daniel Shuaibu and Abednego Paul from their residence at Maraban Kajuru.

”During the operation, Mr . Sunday Barau was shot and injured and the abductees are still with their abductors because his helpless family has been unable to meet their demands.
Powered by RubiQube Ad Network “ Another of the incidents is that of the abduction of Master Pius Gargai who was abducted from their family residence at Maraban Rido. He too is still with the kidnappers because of inability to meet their demands.

“Also, on 2 nd September, 2020, four persons were abducted from Rafin Roro village in Kasuwan Magani Ward of Kajuru LGA. One of them managed to escape and three are still being held.”