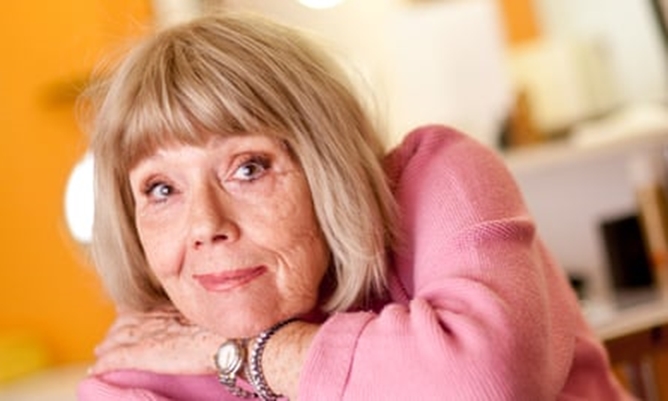 Diana Rigg is dead; The Avengers and GOT star actress dies at 82

The Avengers and Games of Throne star actress, Dame Diana Rigg has died.

The actress who enjoyed a long and distinguished acting career on stage, in film and on television died at the age of 82.

Enid Diana Elizabeth Rigg was born near Doncaster on 20 July 1938, and her death was confirmed earlier today by her agent to BBC.

Her agent told the publication:

“She died peacefully early this morning. She was at home with her family who have asked for privacy at this difficult time.”

She was known for roles including Emma Peel in TV series The Avengers between 1965 and 1968, and the wife of James Bond in 1969 film On Her Majesty’s Secret Service.

Younger viewers will also know her as Olenna Tyrell from Game of Thrones, who she played for five years between 2013 and 2017.

Rigg first found fame in the 1960s with The Avengers, and went onto to portray Tracy Bond – one of the most famous Bond girls of all time, as she was the only woman 007 has married.

But Rigg, found she particularly enjoyed her time on HBO fantasy series Game of Thrones.

Reflecting on her career last year, she told the BBC: ”

“They are so much more interesting than good.

“There are some actors who don’t like to play bad; they like to be liked. I love to be disliked. Olenna had the best lines, they were very kind with their scripts.”

Rigg admitted she had no idea just how popular Game of Thrones was when she was offered the role, continuing: “The world turns full circle, because just like with The Avengers, I wasn’t watching Game of Thrones and had absolutely no idea of its influence in the world.

“Interestingly enough, they tested me very early on.

“One of my earliest scenes was incredibly difficult, listing all the things my marching army would need.

“It went on forever, talking about the sheep and the cows and the soldiers. I read that and thought, ‘these guys are testing an old actress to see if she can get it into her head.’

And as for Tyrell’s iconic final scene, in which she died from drinking poison, Rigg felt her character’s departure from the series was ‘just wonderful’.

Rigg added: “She does it with dignity and wit, and wit is not often in final death scenes.”