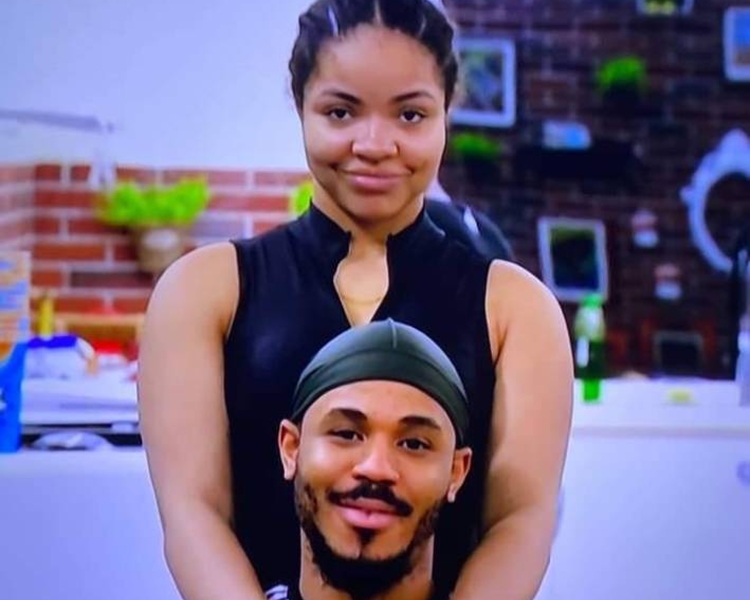 Big Brother’s Ozo has received a second strike for infringement of house rules regarding communication after he wrote love notes to profess his feelings for Nnegi.

While addressing the housemates over this week’s wager and their behavior, Big Brother played a clip where Ozo was seen writing the love notes before he handed it over to Nengi.

He warned other housemates against writing secret messages before issuing Ozo his second strike, meaning if he gets another strike, he is out of the show via disqualification. 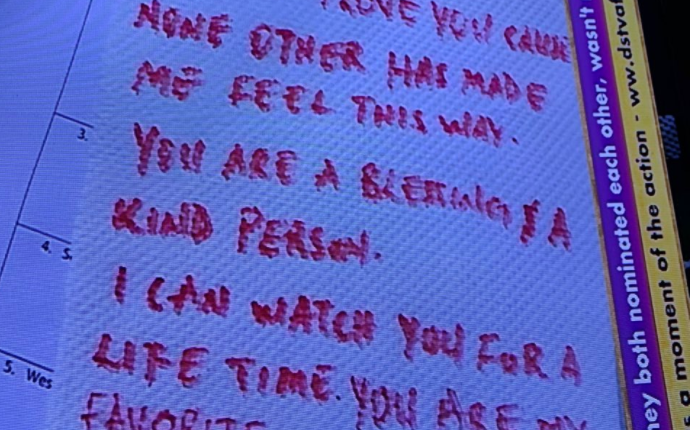 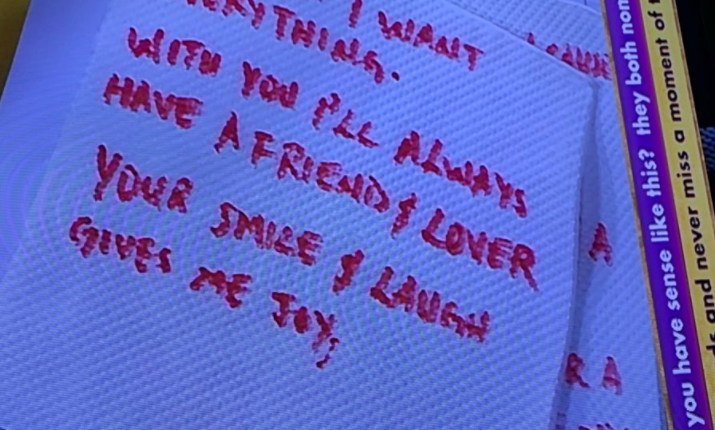 In other news, Ozo is suspecting Nengi might get closer to Kiddwaya following Erica’s disqualification.

Ozo expressed his fears during a discussion on Sunday after the disqualification of Erica.

Division in ASUU over Fed. Govt’s offer to end strike

Ozo has been suspicious of Nengi’s recent closeness with Kiddwaya when he allegedly caught them in the bathroom in a questionable posture.

“I just want to let you know that if you want to get closer to any male Housemate now after tonight eviction and disqualification you can.

“I wouldn’t be angry, you can do what you want,” Ozo said.

In a related gist, Nengi warns Ozo to stop policing her about

Big Brother Housemate, Nengi has told her fellow housemate and friend, Ozo that most of his actions were beginning to get her pissed off. Nengi, while having a discussion with Ozo on Sunday night, said he was being over protective.