Davido talks about venturing into politics 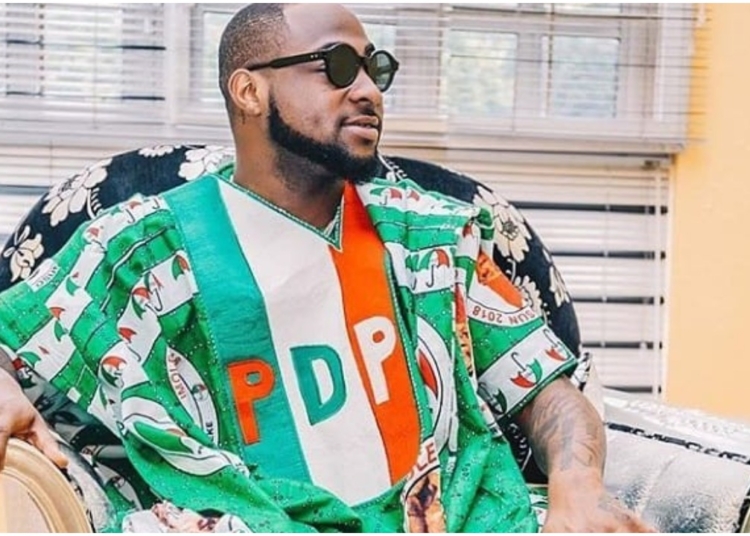 Sensational singer and Multiple award winning singer, David Adeleke popularly known as Davido has made known his intention about venturing into politics. The 27 year old in an interview with Beat FM revealed that although he intends to join Nigerian politics someday but somethings must be put into place before he joined.

According to the father of three, before he goes into politics, the system must change.

When asked, “are you sure you’re not going to be into Politics later?”

Davido replied… “To me ehn, before i go into politics, they have to change the whole system. I’m not going to hustle and win the election, be sitting in my office then they will now take me to court and later tell me i did not win. I know if i go into Politics, I will win, it’s obvious”