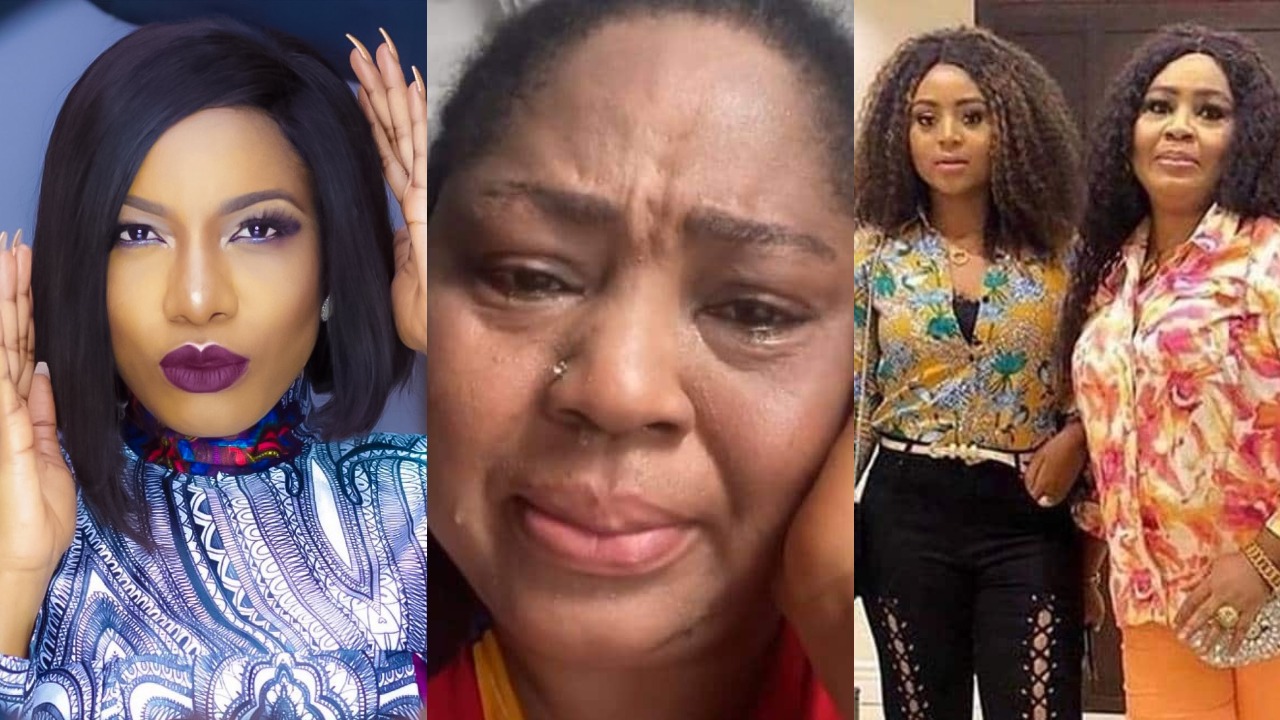 Controversial Nollywood actress and mother of Regina Daniels, Rita has allegedly accused Chika Ike of planning to snatch her daughter’s husband, Ned Nwoko. In a video that is going viral already, it was learnt that Chika Ike once dated the billionaire but they called it quits after some years together.

Now, the 34 year old has been called out over alleged intentions to get back with Ned and continue their relationship.

According to blogger who disclosed this, Rita Daniels is ready to seek spiritual help to fight Chika Ike and stop her from snatching her daughter’s husband.

The blogger reported that Rita has warned Chika Ike to stay away from Ned Nwoko and stop her plans of getting back with him because he is married to her daughter already.