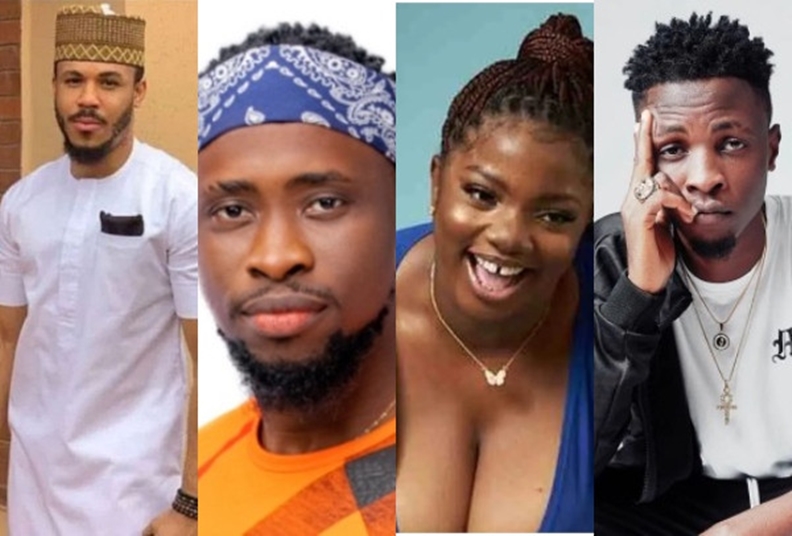 #BBNaija: Ozo, Dorathy, Trickytee and Laycon are up for eviction

BBNaija’s housemates, Ozo, Dorathy, Trickytee and Laycon are now up for eviction in the 9th week of Big Brother Naija reality show.

The four were put up for possible eviction after the housemates were divided into two groups, excluding Nengi who won the arena games and became head of house.

With the nomination, Nengi, Vee and Neo now have a spot in the finale of the reality show.

Recall that BBNaija’s Nengi became the ninth Head of House challenge after competing in the arena games with her fellow housemates except Trickytee who won the week 8 challenge.