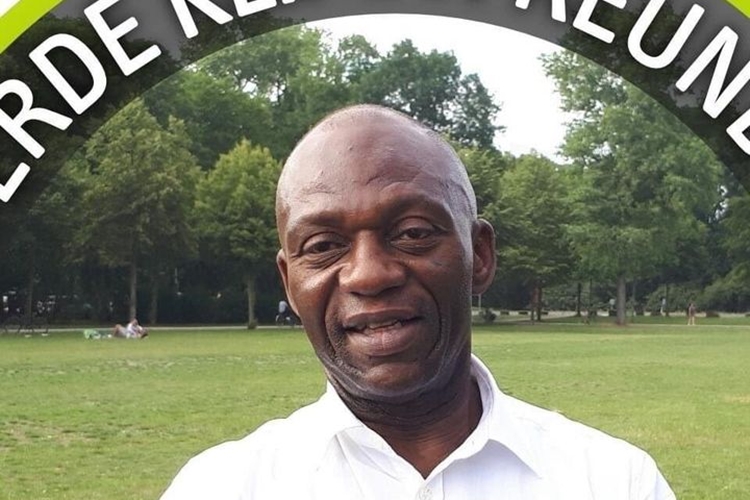 A Nigerian-born political scientist, Dr. John Emeka Akude, has become the first Councillor of African origin to be elected as a member of the Cologne City Council (Stadtrat), Germany .

This makes him the first Councillor of African origin in Cologne, Germany’s 4th biggest city with about 1 million inhabitants.

He was installed as Councillor, following an election that held on Sunday , Sept.13,2020, which he won.

Many candidates of African origin participated at the elections.

Reacting to Akude’s victory, Rahab Njeri, the only other African-origin candidate who took part in the election in Cologne said though she was not elected but all African-descendant inhabitants of the city were winners with the victory of the Nigerian-born politician. Both ran on the platform of Klima Freunde (Friends of the Climate).

Other results that have been released show that several African candidates won elections into the Integration Council (Integrationsrat) in their cities and towns, including Kevin Uguru in Essen, Pastor Lumbu in Dortmund and Elizabeth Kaneza in Aachen.