Veteran actor, Anayo Modestus Onyekwere popularly known as Kanayo O Kanayo is a proof that dreams do come true. The 68 year old who has been pursuing his dreams of becoming a certified barrister for years has finally been called to bar today, 15th of September.

“To God be all the Glory. You can now address me as Anayo Modestus Onyekwere, Esq, MFR ( Barrister And Solicitor of the Supreme Court of Nigeria)”

See his pictures below; 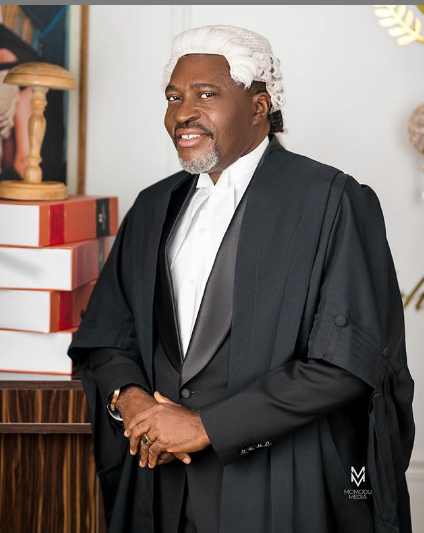 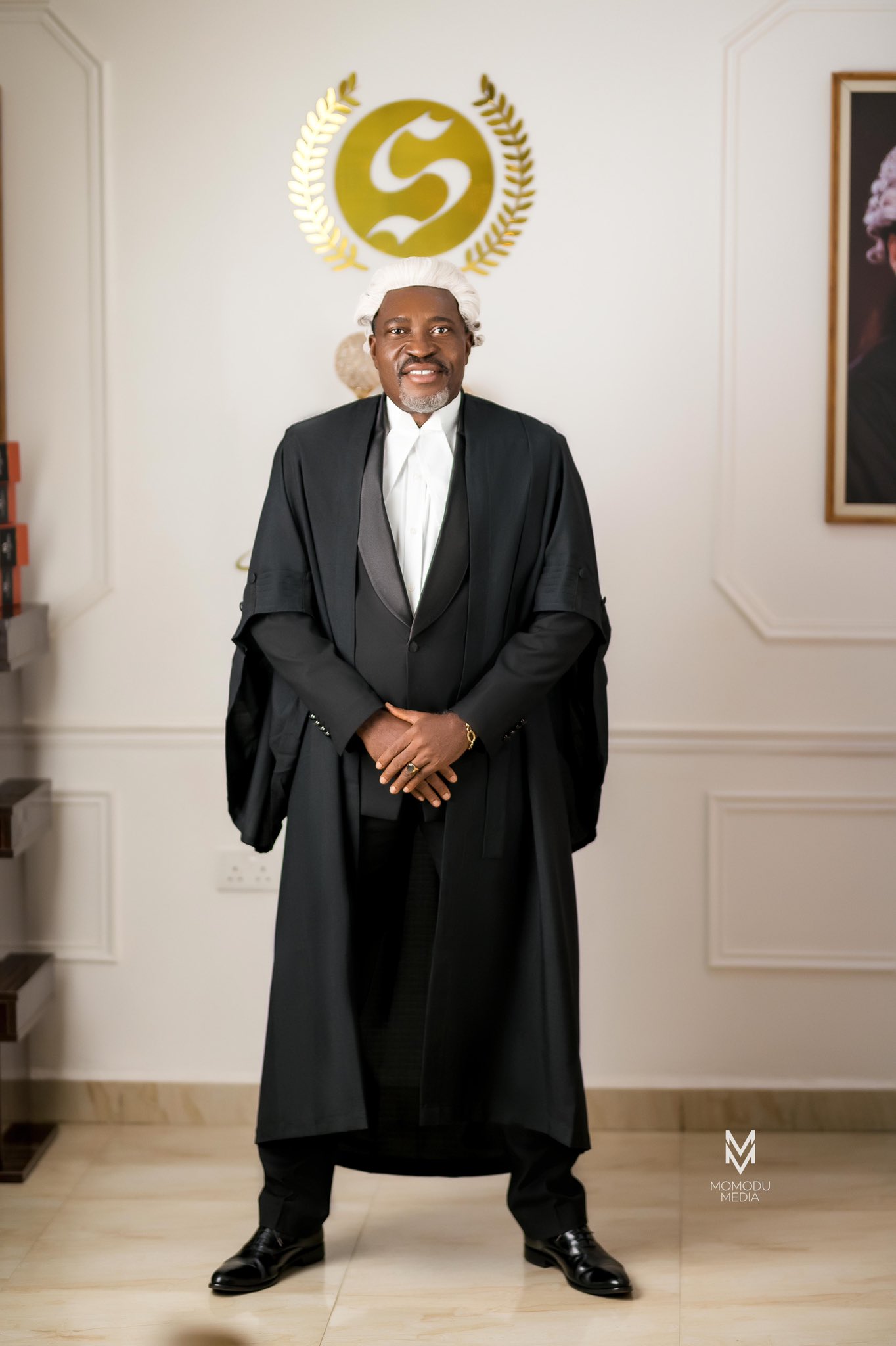 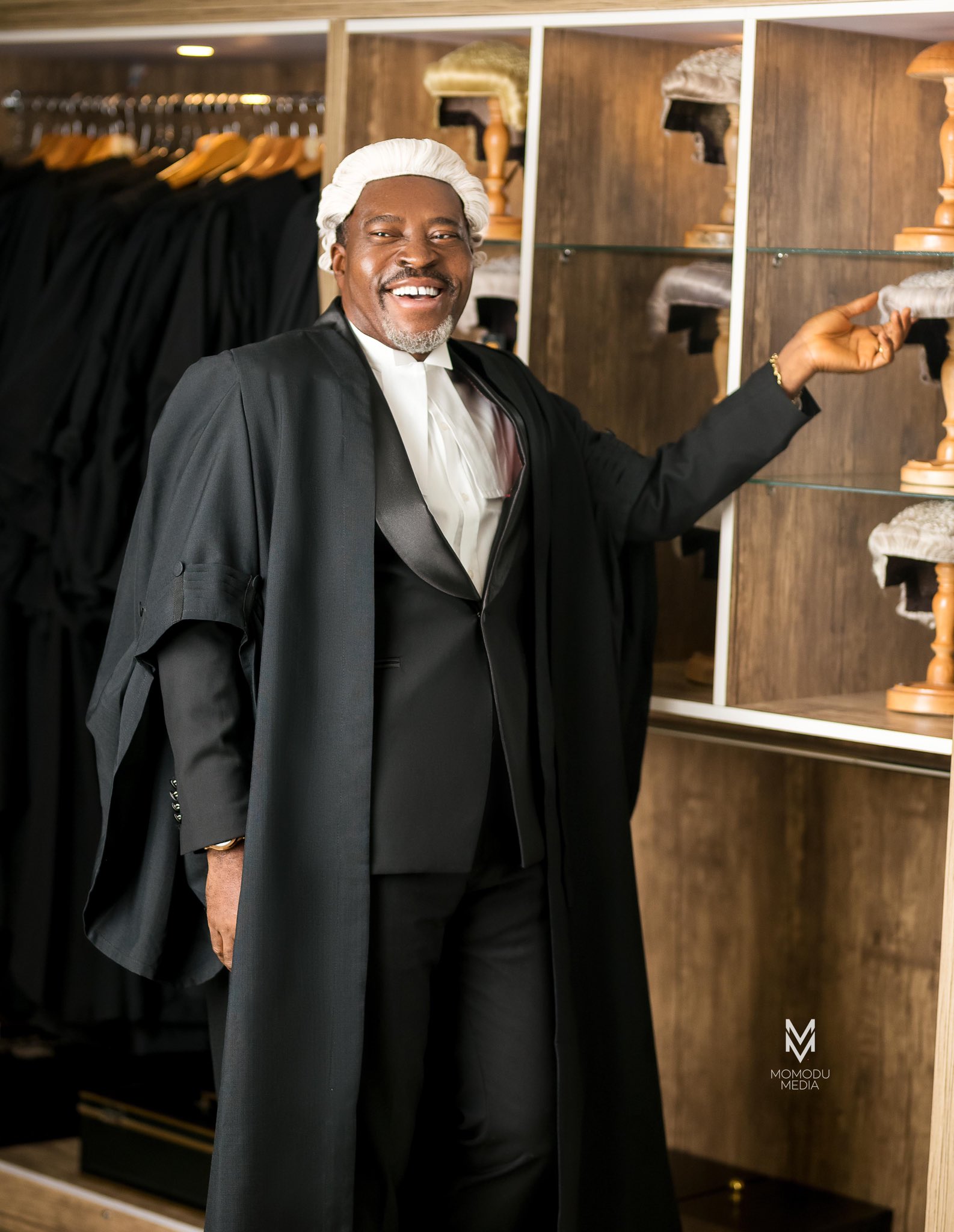 Kanayo is also an ambassador for  United Nations  made his debut movie appearance in the film Living in Bondage in 1992. Since then, he has starred in over 100 films and he has been able to set a legacy for himself.