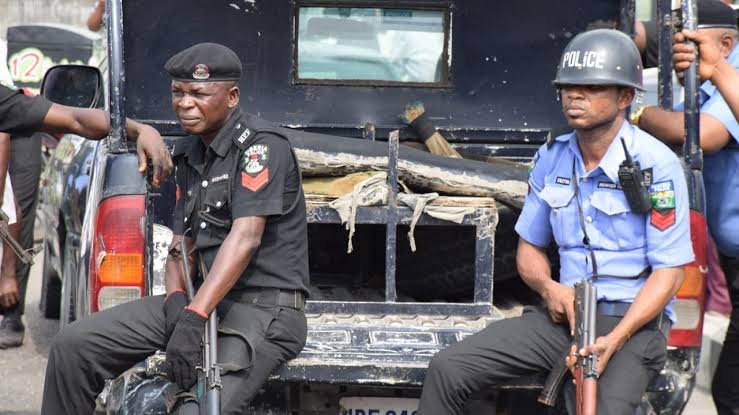 The Police Command in Bauchi has said it arrested 20 suspected rapists in the state.

The command’s spokesman, Mr Ahmed Wakili, disclosed this in a statement on Tuesday in Bauchi.

Wakili said that the suspects were arrested during an investigation into reported cases of rape across the 20 Local Government Areas of the state.

He also said that the cases were recorded between August and September.

According to him, most of the suspects confessed to the crime.

“Most of the suspects confessed to the crime. Investigations are in progress after which they will be charged to court,” he said.

He, however, advised commercial tricycle riders to be conscious of the calibre of people they carry as passengers.

He urged them to desist from, and avoid taking, passengers to suspicious and isolated areas, NAN reports.