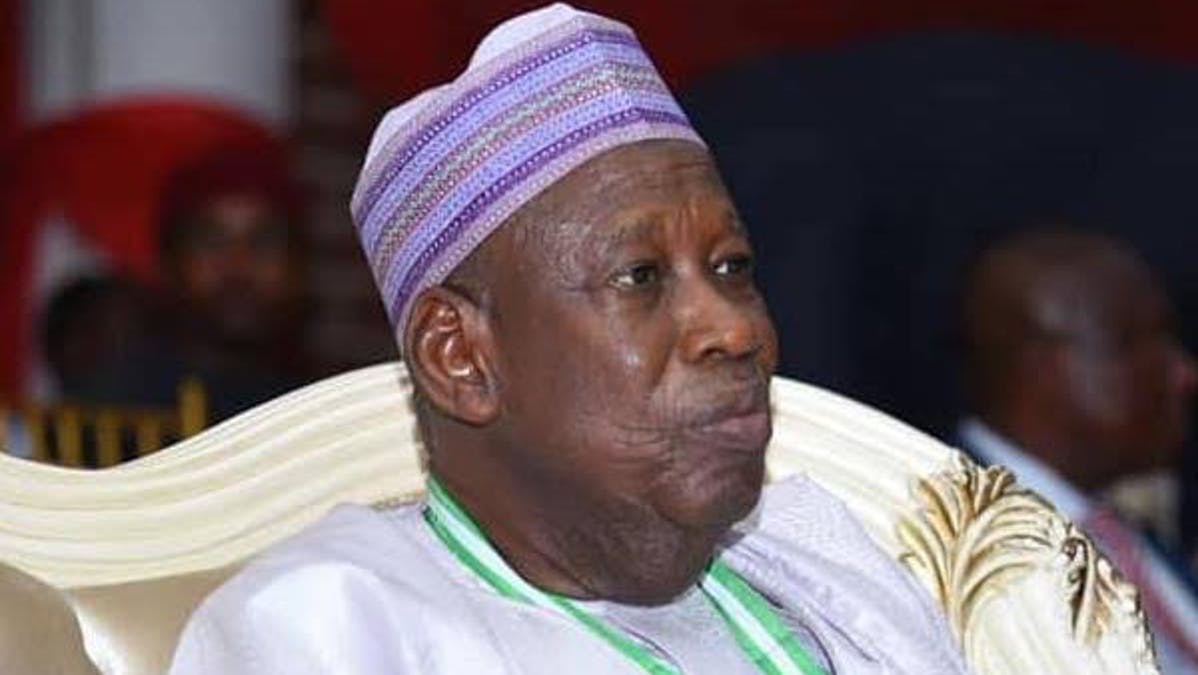 The United Nations Children’s Fund, on Wednesday called for the review of 10-year jail term against 13-year-old Omar Farouq by the Kano State Sharia Court with a view to reversing the sentence.

Recall that the sentence was handed down after Farouq was convicted of blasphemy on August 10, 2020.

UNICEF representative in Nigeria, Peter Hawkins, in a statement on Wednesday, said Farouq imprisonment negated the principles of child rights and justice.

“The sentencing of this child of 13-year-old Omar Farouk to 10 years imprisonment is wrong. It also negates all core underlying principles of child rights and child justice that Nigeria – and by implication, Kano State, has signed on to.

“UNICEF called on the Nigerian Government and the Kano State Government to urgently review the case with a view to reversing the sentence.”