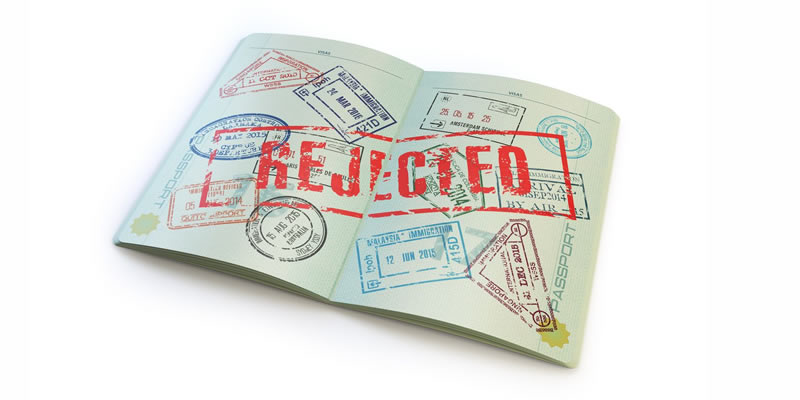 The United States of America has claimed confidentiality as major reason why it will not reveal the identities of Nigerian politicians affected by recent visa bans issued for interfering in electoral processes.

WITHIN NIGERIA had reported that the US government, On Monday announced the ban on some Nigerians, who undermined the November 2019 governorship polls in Bayelsa and Kogi States.

The decision had made a lot of Nigerians curious of knowing identities of affected politicians and Nigerians. There were several online reports with alleged list of affected persons. However, the American Ambassador to Nigeria, Mary Beth Leonard, has disclosed it has not made any name public.

Leonard stated this on Wednesday, while speaking at the end of the inaugural consular meeting with Nigeria officials.

According to her, the names cannot be made public “as US visa processes are in fact confidential and so we do not publish a list, we do not make public who it is that would be subjected to this sanction.

“An individual who intends to travel or apply for visa would be refused and impeded but it is not something that we advertise, who these individuals are.”