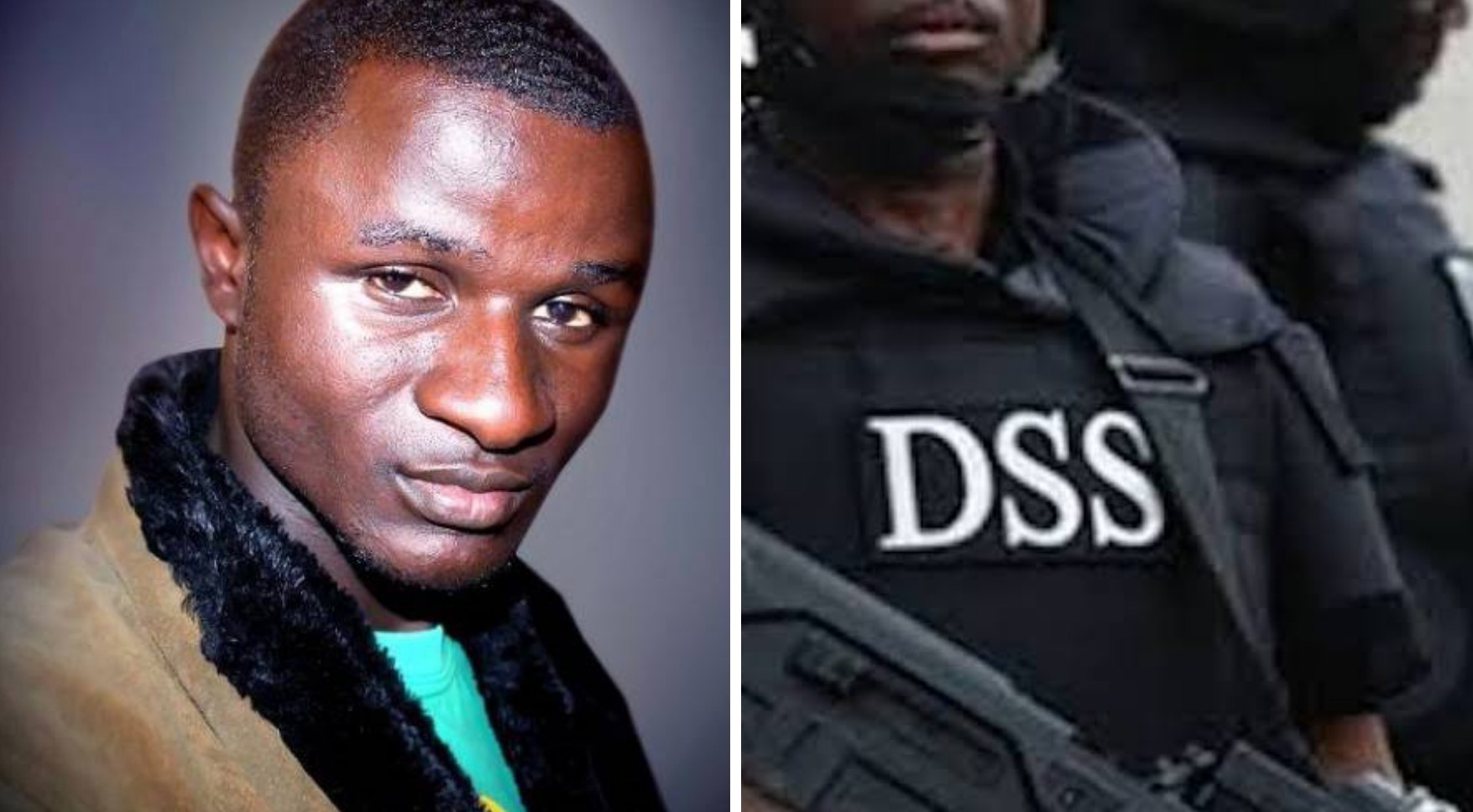 The Department of State Services has summoned a journalist in Plateau State, Masara Kim, for questioning over a report exposing potential attacks in some farming communities by herdsmen.

Kim is expected to appear at the DSS office in Jos on Monday, September 21.

Kim on Friday published a story on his website reporting the killing of a mobile police officer and a civilian in Malul, Daffo Village under Bokkos Local Government Area.

The policeman, who was on special duty and one Sati Bulus, were ambushed on a motorbike around 8:30pm on Thursday.

In his story, Kim exposed meetings held by Fulani groups in the state to purchase weapons and resume hostilities on farming villages, information he attributed to trusted sources.

The report said, “A meeting of Fulani herdsmen leaders held on Monday in Fass, a native community in Barkin Ladi LGA displaced and renamed Tafawa by herdsmen, allegedly resolved to resume hostilities in Daffo and three other Plateau communities before December 2020.

“Sources say N1.3m was raised through freewill donations at the meeting, with additional levies placed on each herder family for the purchase of arms.

“The meeting reportedly followed a similar meeting in Jos Central Mosque on August 16, 2020 where over N2m was raised for arms but the contacts sent for the purchases in Niger Republic never returned. It is not clear if they were arrested or they simply absconded.

“Nigerian officials however recently announced the arrest of two people with arms and ammunitions heading to Jos, but yet confirmed if they were the herders’ errant men.

“The mission was assigned while a followup meeting held in Bida, Niger State where more strategies for the annexing of native communities in Central Nigeria were discussed, it was gathered.

“During the latest meeting in Fass village, sources confirm the reward of six herders last year arrested over various attacks but given first-class treatment in custody. The reward was however for their courage in not disclosing their networks, it was learnt. If true, violent crimes involving herdsmen are likely to persist in view of the growing impunity, rewards and luxuries given arrested suspects. More people would want to participate in crimes for the rewards involved, the tourism experience of having to lodge in exotic facilities as reported by the released suspects, or the dare to test the security might which appears to be increasingly weakening against herders.”