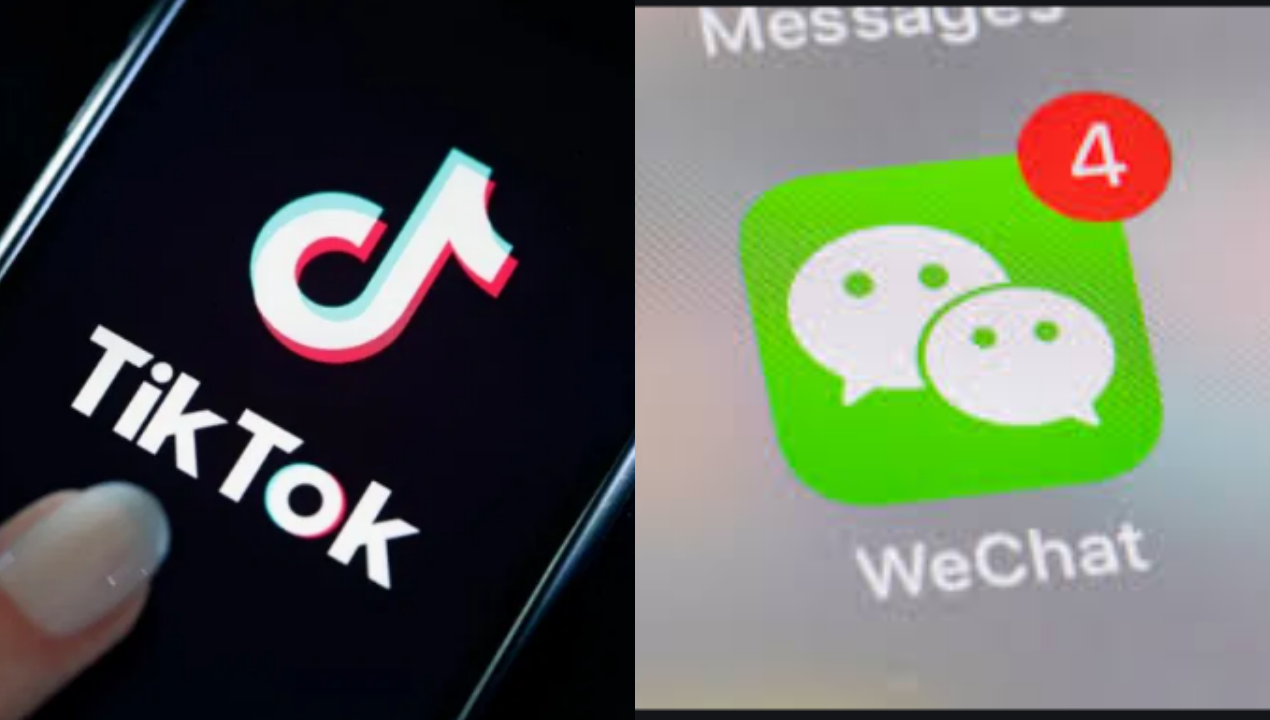 US set to ban TikTok, WeChat downloads from Sunday

The US commerce department said it will issue an order on Friday that will bar people in the US from downloading Chinese-owned messaging app WeChat and video-sharing app TikTok starting on Sunday, 20 September. Tech Central reports

Commerce officials said the ban on new US downloads of TikTok could be still rescinded by President Donald Trump before it takes effect late on Sunday as TikTok owner ByteDance races to clinch an agreement over the fate of its US operations.

ByteDance has been talking with Oracle and others to create a new company, TikTok Global, that aims to address US concerns about the security of its users’ data. ByteDance still needs Trump’s approval to stave off a US ban.

Commerce officials said they will not bar additional technical transactions for TikTok until 12 November, which gives the company additional time to see if ByteDance can reach a deal for its US operations.

“The basic TikTok will stay intact until 12 November,” commerce secretary Wilbur Ross told Fox Business Network. The department said the actions will “protect users in the US by eliminating access to these applications and significantly reducing their functionality”. Oracle shares fell 1.6% after the news in pre-market trading