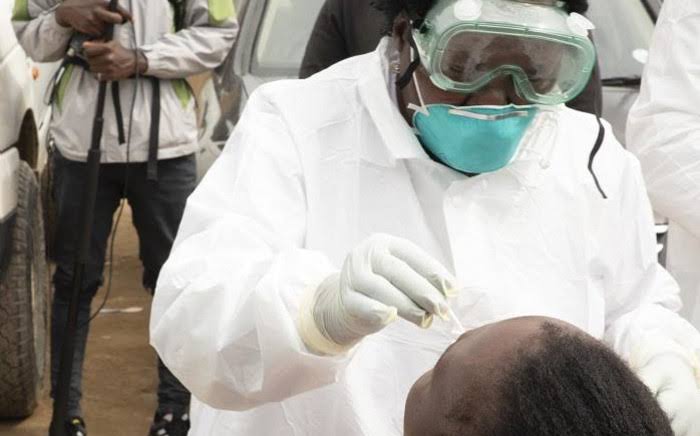 As the battle against Coronavirus continues, Nigeria has recorded 189 new cases of COVID-19 with Lagos topping the list of states with 70 positive samples, followed by Plateau with 37, and the federal capital territory (FCT) with 24.

This was revealed by the Nigeria Centre for Disease Control (NCDC) via its official Twitter handle yesternight.

NCDC further revealed that 126 people were discharged on Saturday, increasing the number of recoveries to 48,431 while one new death was confirmed, and the fatality toll has now risen to 1,095.

Nigeria exceeded 57,000 cases on Saturday, and out of a total of 57,145 confirmed infections across the country, 7,619 are still active cases, the centre stated.

Reports revealed that the Saturday figure is not just the highest for Lagos in the month of September, it is the first time in almost one month that the state will record more than 60 new cases in its daily count.

Recall that when 98 new infections were confirmed on August 24, Lagos recorded more than 70 positive samples.

Although the presidential task force (PTF) on COVID-19 says Nigeria is flattening its curve of infections, the slight increase recorded in Lagos may not be so much to worry about since the state has recorded more than 400 new cases in a single day — 404 new cases were confirmed on August 22.

However, the figures have dropped significantly since then, and for a state that currently has the most active cases in the country, between August 25 and September 19, the daily figure for Lagos declined to as low as 17 new infections on August 26.