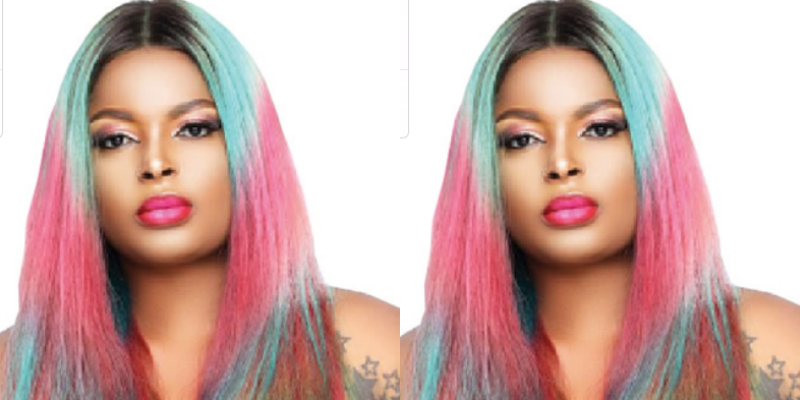 Fast rising Nollywood actress and producer, Sharon Okpamen has justified her reason for doing a movie about prostitution.

According to the script interpreter, it’s the oldest profession and business in the world.

Sharon made this shocking revelation in an interview with PUNCH.

“Night Hustlers is a movie that talks about the first and oldest business in the world. I am not trying to say prostitution is good or bad because there are some people that have been able to enhance their families with it, while some fell on the wrong side. The movie directly points to the dark side of prostitution― how humans get greedy and sell themselves, which also leads to man’s inhumanity to man.”

Okpamen also maintained that she didn’t like being boxed into a corner as regards the type of roles she could play. She added, “There is no particular role I like. As an actor, it is my duty to interpret any role I am given and to make it as real as possible to my audience. I embrace every character given to me and that makes me a professional thespian. However, one role that challenges me is anything that has to do with spirituality because I have a phobia for it. So, whenever I am asked to play the roles of a marine spirit or occultic person, the phobia comes. But, I still manage to overcome it.”