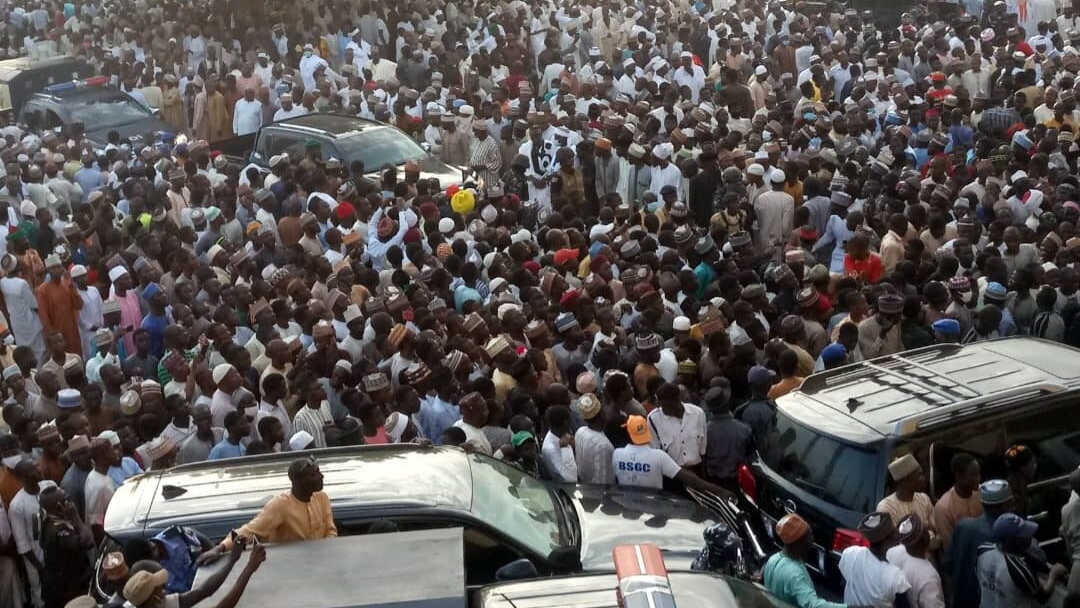 Thousands of people including elites have gathered in Zaria to give their last respect at the funeral of the late Emir of Zazzau, Shehu Idris.

Recall that the Emir, Shehu Idris died mid-Sunday at the 44 Army Referral Hospital in Kaduna and he was the 18th Emir of Zazzau.

Reports revealed that the corpse of the Emir was transported to Zaria in a hearse around late afternoon, in time for Janazah prayers scheduled for 5pm.

Many prominent Nigerians from all walks of life have condoled with the family of the deceased, Kaduna state government and the entire people of Kaduna.

President Muhammadu Buhari voiced shock and grief over the death of the emir.

In a condolence message to Governor Nasir El-Rufai, the government and people of Kaduna State, he said, “With the passing of Alhaji Shehu Idris, Nigeria has lost one of its longest reigning traditional monarchs whose contributions to the promotion of unity and peaceful coexistence among Nigerians cannot be forgotten for years to come.”

According to Buhari, “The Emir of Zazzau who ascended the throne in 1975, had used his long reign to serve his people with dedication and identified with their aspirations at all times.”

Governor Aminu Bello Masari of Katsina State said the death of the leading monarch, whom he described as one of the last greats, was a devastating loss for Nigeria, “coming at a time when the nation is buffeted by many threatening challenges.”

“The loss of His Royal Highness, the Emir of Zazzau at this material time, is most devastating, because it has come at a time when his vast experience, influence and global network of friends and associates are very much needed to help the nation navigate itself out of the current economic, security and social woes buffeting it.

“His was a voice that had listening ears even beyond the shores of Nigeria, and had made good use of his contacts to advance the nation’s interests,” he said.

Emir of Katsina, Dr Abdulmumini Kabir Usman and that of Daura, Umar Faruk Umar, expressed bereavement over the demise of one of their own.

In their separate condolences through their information officers, the emirs pray to Allah to forgive the late emir of his shortcomings and grant him Jannatul Firdaus.

Soun of Ogbomosoland loses “personal friend” in Emir of Zazzau

Soun of Ogbomosoland, Oba Oladunni Oyewumi Ajagungbade III acknowledged his age-long personal relationship with the late Emir whom he described as a reliable and dependable friend.

“I was pained when I received the news of the passing of my good friend.”

“My relationship with the late Alhaji Idris dates back to the early seventies. Up until his death, we had a bosom relationship. He was gentle, kind-hearted, urbane, forthright and dependable.

“The late Emir served the people of Zaria and its environs meritoriously. He was a strong advocate of peaceful co-existence among all tribes. The late monarch sustained the heritage of the revered stool of Zazzau Emirate. His demise is indeed a personal loss.”

The senator representing Kaduna North Senatorial District, Sen. Suleiman Abdu Kwari, on Sunday called on the federal government to consider immortalizing the late emir by naming a national edifice in his honour, adding that the late emir will be dearly missed.

He described the late monarch as a highly-cultured leader who was urbane and cosmopolitan in the handling of issues, noting that his commitment to peace exemplified by his patriotic disposition to national issues was a factor that distinguished him. 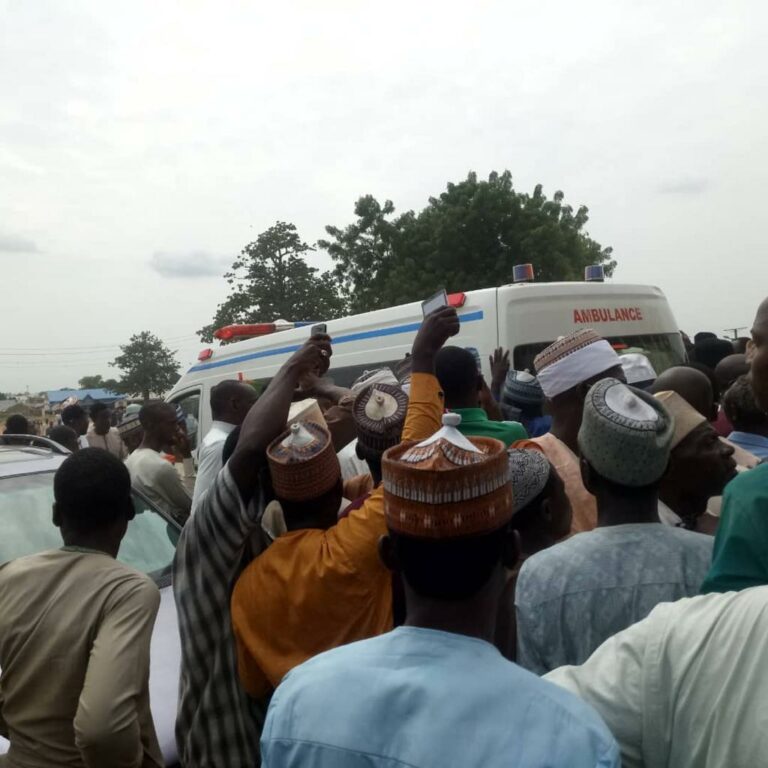 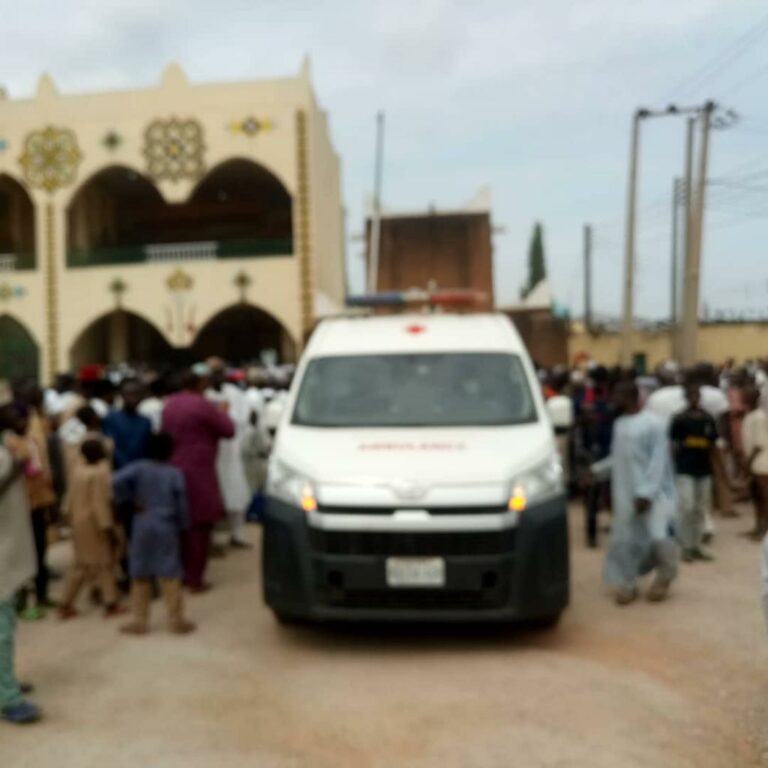