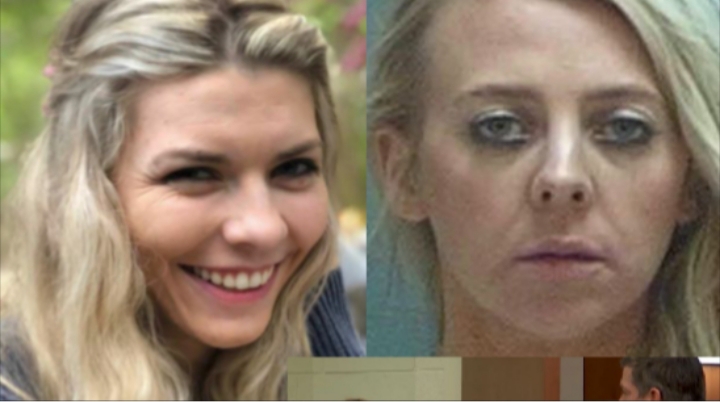 It was like a heartwrenching and shocking scene in a horror movie when a mother of twins shot her husband’s new girlfriend dead in front of her three-year-old twins.

WITHIN NIGERIA learnt that the suspect, Chelsea Cook and ex-husband Travis Cook divorced in January 2018.

It was also learnt that the ex-husband, Travis Cook began dating Lisa Vilate Williams, 26 but Chelsea Cook was jealous of the relationship, so she killed Lisa in the presence of her own children.

According to Mirror Online, Travis had the twins over at his apartment in Midvale, Utah, the US, and they were making Christmas decorations with Lisa On November 15, 2018.

Chelsea Cook texted Travis about some cough medicine for one of the children and instructed him to meet her downstairs in the car park.

Travis went down and waited at around 7pm but Chelsea Cook had managed to sneak past him and enter the apartment.

Nigeria is only African country barred from 2022 US visa lottery

After Travis realised he’d been lured out, he ran upstairs to find Cook confronting Lisa.

Travis asked her several times to leave and when she refused he called 911. Cook than locked herself in the bathroom for about 15 seconds, before coming out.

Cook reached for her coat as though she was going to leave, but instead, she pulled out a handgun and fired two bullets into Lisa in front of the terrified children.

They hit her in the chest and back and she fell back seriously injured onto the sofa. She later died from her wounds.

Cook’s colleagues at Skybridge High School later discovered she had previous charges for assault and domestic violence that she hadn’t disclosed, but the details of these have not been released. 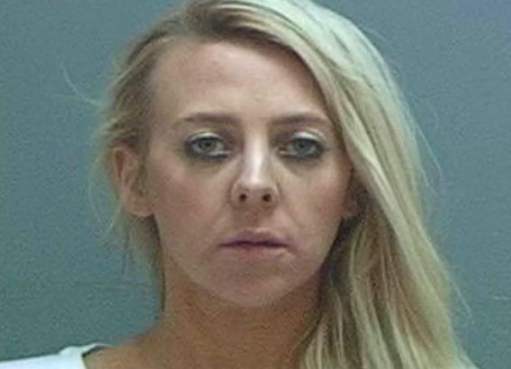 Lisa’s heartbroken mum spoke of her daughter’s “magic” and how she wanted her “amazing and sincere” girl to be remembered for how she lived, not how she was killed.

She described how Lisa would bring ailing plants back to life and how she found joy in every little thing.

Friends described the bank teller as “gentle, loving and generous”. She had moved to Lehi, Utah, in the US, initially to look after a sick relative.

Lisa’s brother Hyrum Williams told Cook: “Because of you, I no longer get to hear her contagious laughter bouncing around the house.

“When you took Lisa’s life, you took a light from this world.”

In February this year, Cook made a deal to avoid facing the death penalty. She pleaded guilty to aggravated murder, aggravated burglary, firearm felonies and committing violent offences in front of children.

She only began to cry when she admitted charges involving violence in front of her children.

Cook made a statement and cried as she apologised to Lisa’s family and admitted the trauma she caused her own young children. 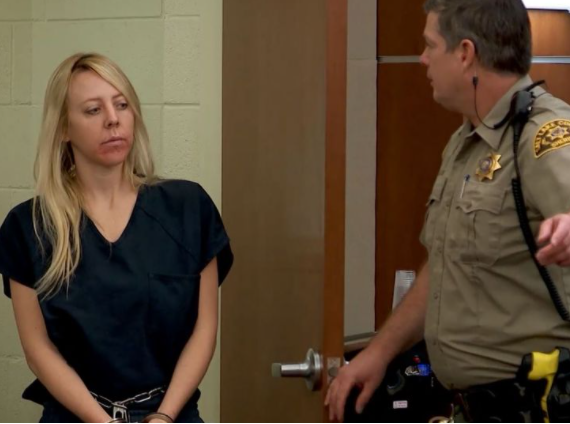 She said: “I was only thinking of myself and the extreme emotional pain I was experiencing.

“I’m so sorry they had to see me shoot and kill Lisa. All she ever did was love them.”

Cook’s mum begged for leniency, insisting her daughter was a loving mum and was experiencing “severe psychiatric distress” at the time.

But the prosecution said that Cook hadn’t simply “snapped” and reminded the court that she had suffered with depression for many years.

The judge sentenced her to 34 years to life in prison, noting how shocked he was at the amount of time Cook had spent talking about herself in papers submitted ahead of the sentencing.