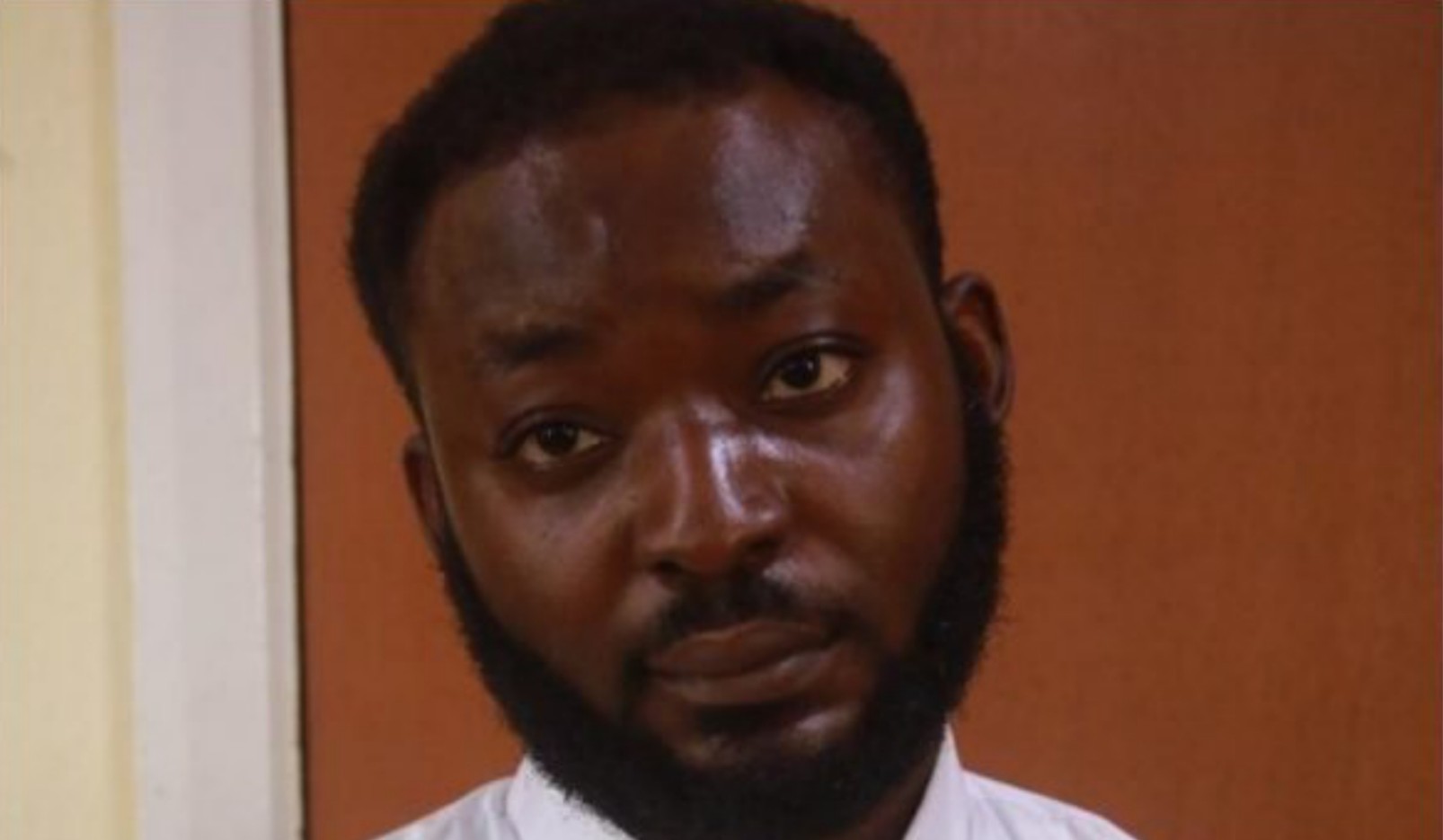 Nigeria’s anti-graft agency on Tuesday said a suspected fraudster on the Federal Bureau of Investigations, Felix Osilama Okpoh, has submitted himself to the agency’s office.

The Economic and Financial Crimes Commission (EFCC) said it has commenced an investigation of Felix Osilama Okpoh.

Okpoh is on the Federal Bureau of Investigation (FBI) watchlist for alleged involvement in internet fraud.

They are accused of Business Email Compromise (BEC) scheme that defrauded more than 70 businesses in the United States of $6million.

EFCC spokesman, Wilson Uwujaren, in a statement on Tuesday, said Okpoh allegedly provided over 40 bank accounts to his conspirators.

The accounts were used to receive wire transfers totalling over $1million.

On August 21, 2019, Okpoh was indicted in the United States District Court, District of Nebraska, on charges of conspiracy to commit wire fraud.

On September 18, 2020, the suspect turned himself in at the Lagos office of the EFCC in the company of his parents, Col. Garuba Okpoh (retd.) and Justina Okpoh.

The agency disclosed that Okpoh, during interrogation, said he surrendered “out of respect for his parents and his resolve to be morally upright.