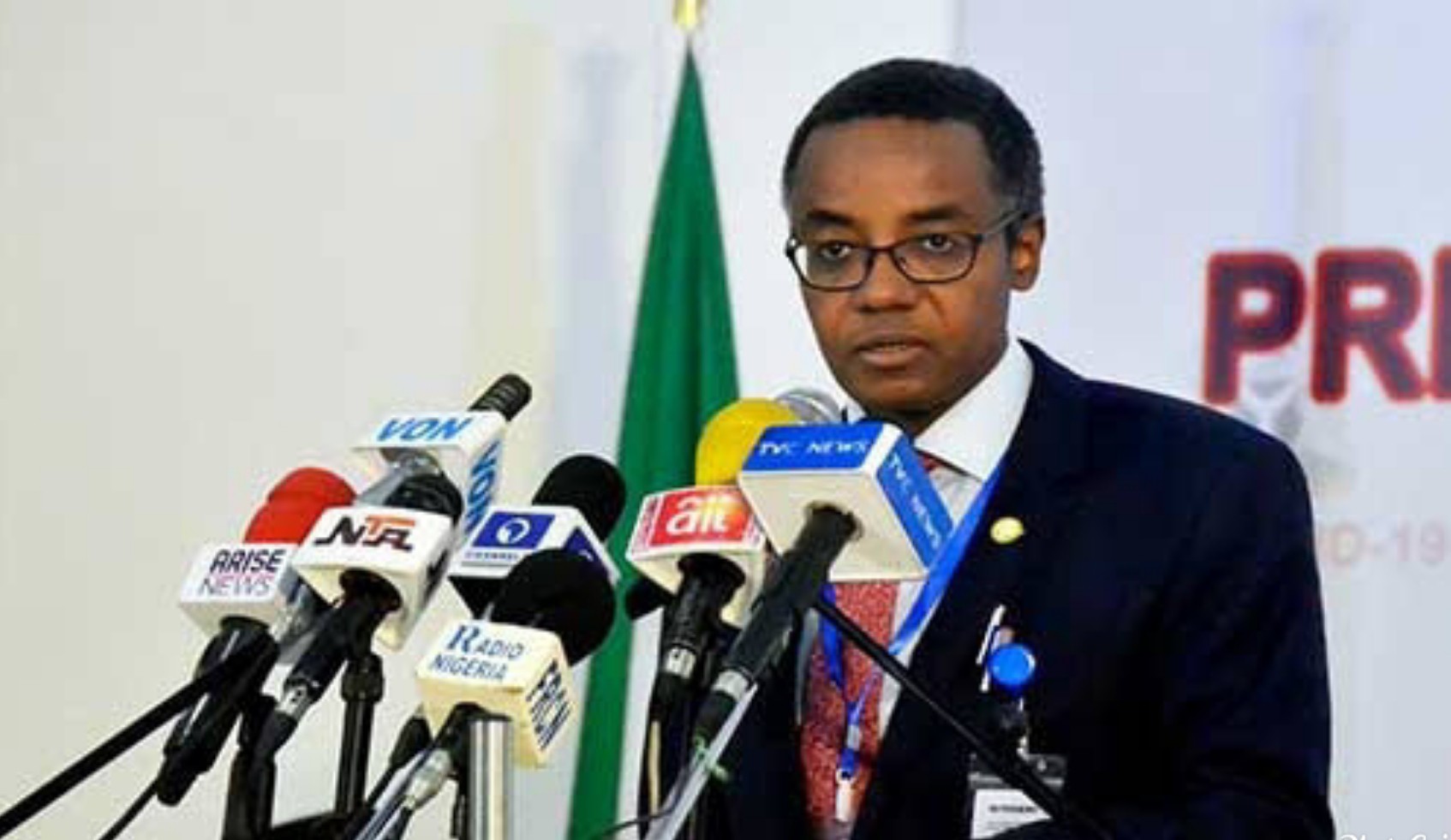 As a result of the novel coronavirus still ravaging the Nation and rest of the globe, the Presidential Task Force (PTF) on COVID-19 has disbursed N1billion each to 32 states in the country.

PTF Coordinator, Dr Sani Aliyu who made the announcement on Monday, September 21 said the disbursement is to drive up the states’ COVID responses.

“This is for the purpose of driving their COVID responses and we are asking them to prioritise testing in addition to surveillance activities linked to COVID-19.”

On his part, the Director-General of the Nigeria Centre for Disease Control (NCDC), Dr Chikwe Ihekweazu, lamented the decline in confirmed COVID-19 cases in the country.

Ihekweazu, who briefed reporters earlier today in the nation’s capital, said the Federal Government observed a decline of 36 per cent in the infections recorded in August compared to those reported in July.

He, however, explained that the government cannot celebrate yet, adding that testing in many states is very low.

“The number of reported cases daily has declined nationally in the last few weeks. We have seen a 36 per cent decline in August compared to July on national figures.

“Unfortunately, we cannot celebrate this until we test sufficient figures in every state,” the NCDC boss maintained.