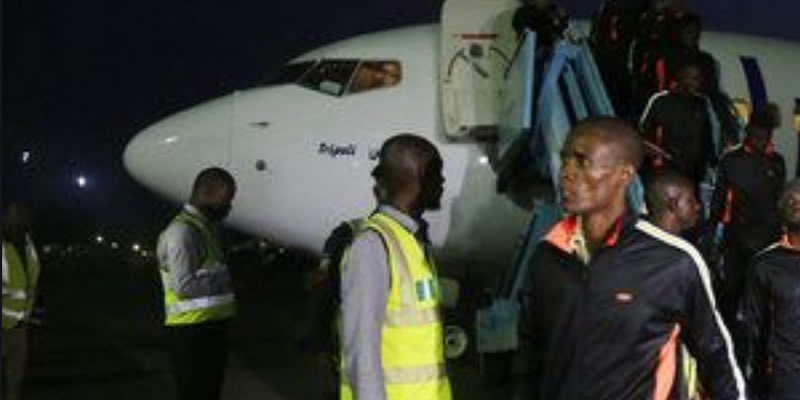 A Nigerian man simply identified as Dominion was reportedly robbed in Lagos State on Wednesday September 16, while obeying the government’s directive for international travelers to stay in isolation for two weeks upon their arrival into the country.

WITHIN NIGERIA learnt that Dominiom was robbed in a hotel where he chose to isolate himself at Yaba area of the state, upon arriving to the country from the United Kingdom.

According to reports, he was allegedly robbed of his phones in the middle of the night, his SIM card information was also used to steal some money from his account by the robbers who gained access into his room from the window.

The Nigerian man also accused the hotel management of doing nothing to get back his property even after agreeing to track the phones and report back after two days.

According to him, two suspects were arrested and later released by the Yaba police station after the hotel’s management intervened.