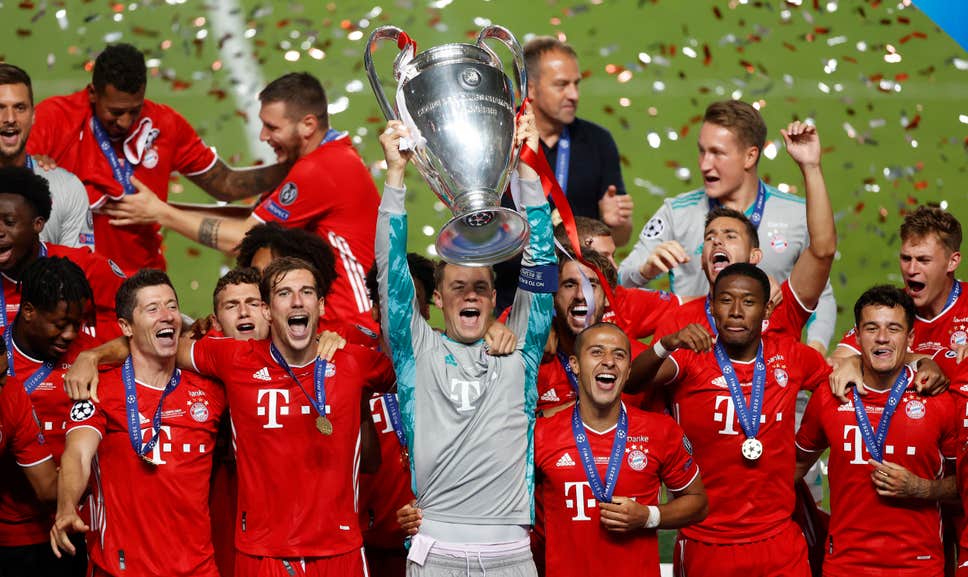 Bayern Munich have won the UEFA Super Cup after beating Sevilla 2-1 in Budapest.

Lucas Ocampos had given Sevilla the lead from a penalty in the 13th minute, but the German side equalized, courtesy Leon Goretzka in the 34th minute.

It took a goal from Javi Henandez at the104th minute, to gift the UEFA Champions League winners the victory.

The Bavarians, unbeaten now in 32 consecutive matches and winners of the domestic double as well as the Champions League, missed more than half a dozen clear scoring chances.

Yet it was Bayern keeper Neuer who kept them in the game when he twice denied Youssef En-Nesyri with superb saves before Martinez benefited from being given too much space to head in on the rebound.