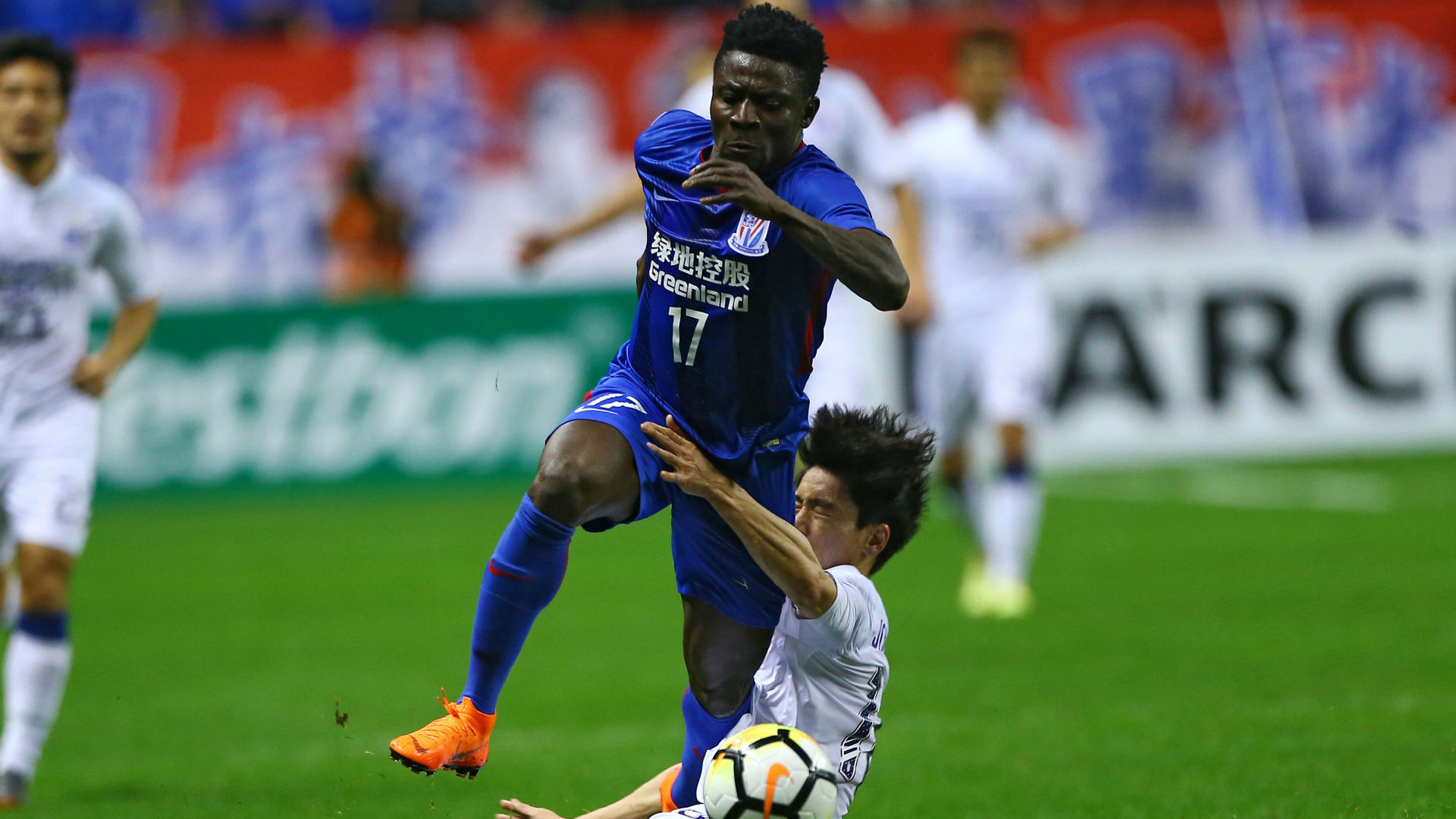 The 35-year-old joined Wuhan on a free transfer after his mouth watering contract with Shanghai Shenhua, that started in February, was terminated last week.

Reports in China claim Shanghai was not happy with Obafemi’s performances and had to let him go.

Wuhan are currently fourth in the CSL Group B table with 16 points from 11 games.

Wuhan face Chongqing Dangdai Lifan in their next game and Martins should have no problem being in the starting line up.

His addition to the Chinese Super League side is expected to add quality and depth to the club’s attacking option.