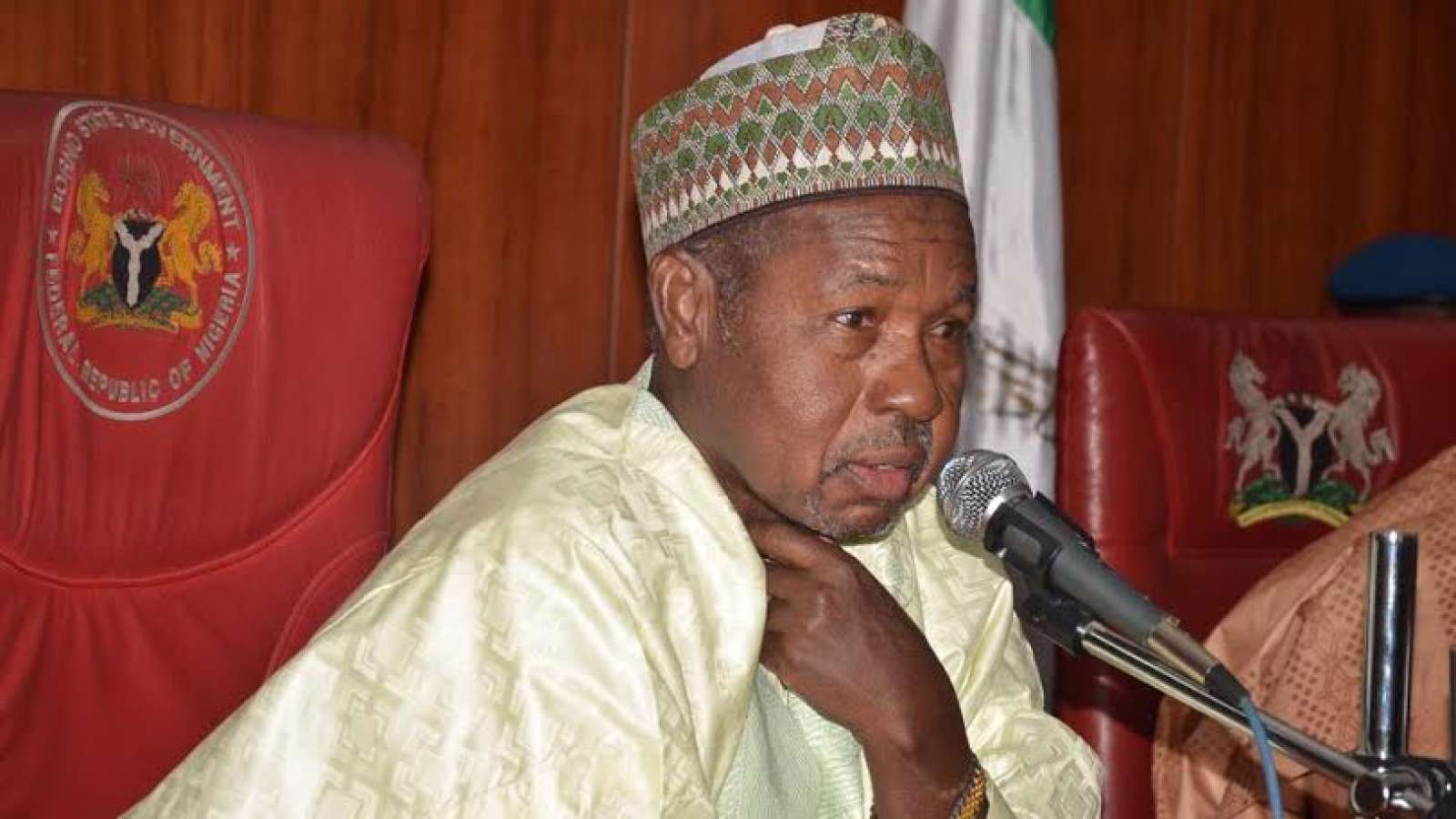 The Katsina State Government says it spent over N1 billion on the management of the coronavirus pandemic in the state.

The Commissioner for Health, Alhaji Yakubu Nuhu, announced this to newsmen in Katsina on Friday.

Nuhu said that the funds were spent on the establishment and equipping isolation centres for the treatment of patients, purchase of drugs, payment of allowances to health personnel and enlightenments, among others.

He said that the state had taken 17,613 samples to laboratories for testing as at Sept. 23.

The commissioner further said that out of the number, 15,150 samples were confirmed negative, 848 cases tested positive while 1,071 cases were pending.

Nuhu explained that 24 deaths were recorded during the period while COVID-19 cases among health workers stood at 144 with 12 cases still active.

He said that patients were managed at the General Amadi Rimi Specialists Hospital, Federal Medical Centre and Internally Displaced Persons (IDPs) camp, all in Katsina as well as an isolation centre in Daura.

He said that the state government established Emergency Response Committee on COVID-19 under the Chairmanship of the Deputy Governor, Alhaji Mannir Yakubu.