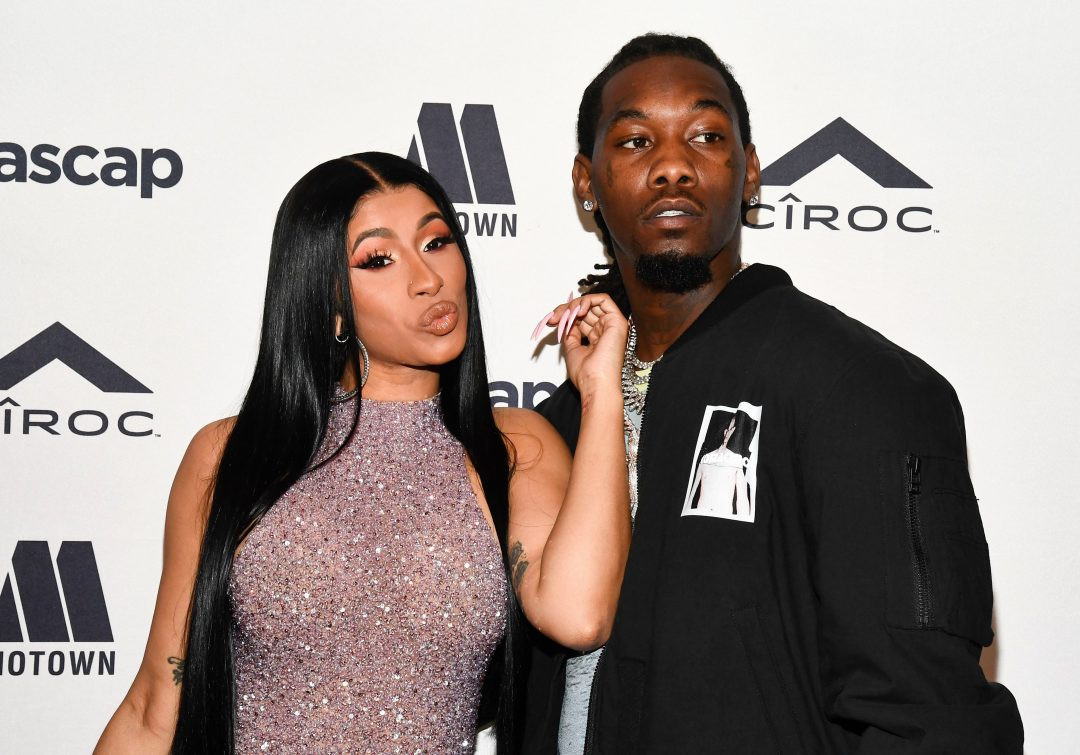 ‘My DMs are flooded’ – Rapper, Cardi B says following split from husband Offest

American Rapper, Cardi B has disclosed that following her split from Offset, she has been receiving loads of messages in her DM.

The Grammy-winning rapper, 27, opened up about the current state of her love life on her OnlyFans page on Wednesday.

‘I could date any man I want … my DMs are flooded,’ said the WAP crooner, who filed for a divorce from the Migos rapper earlier this month in Atlanta, saying the union was ‘irretrievably broken.’

In her filing in Fulton County Courthouse, Cardi B said that there were ‘no prospects for a reconciliation’ in the marriage, which began in 2017.

On the possibility of going into another relationship, the rapper whose name is Belcalis Marlenis Almánzar said she is only focused on her business.

‘I don’t actually want to date nobody – I’m so focused on my business that it’s crazy,’ she said.

The mother of one also reiterated that the choice to split from Offset was hers before disclosing that there is no bad blood between them.

‘You cannot hurt my feelings trying to throw the divorce in my face because, at the end of the day, I decided I wanted to leave,’ she said. ‘I didn’t wait until he cheated on me again. I didn’t wait [for] another controversy with him being involved. I decided to leave.

‘If I wanted to stay, I could have stayed. I decided to leave.’

‘I don’t have a bad relationship with my baby father. At all,’ she said. ‘I don’t have no hatred towards him. And I don’t wish him nothing bad and I know that he feels the same way about me.’