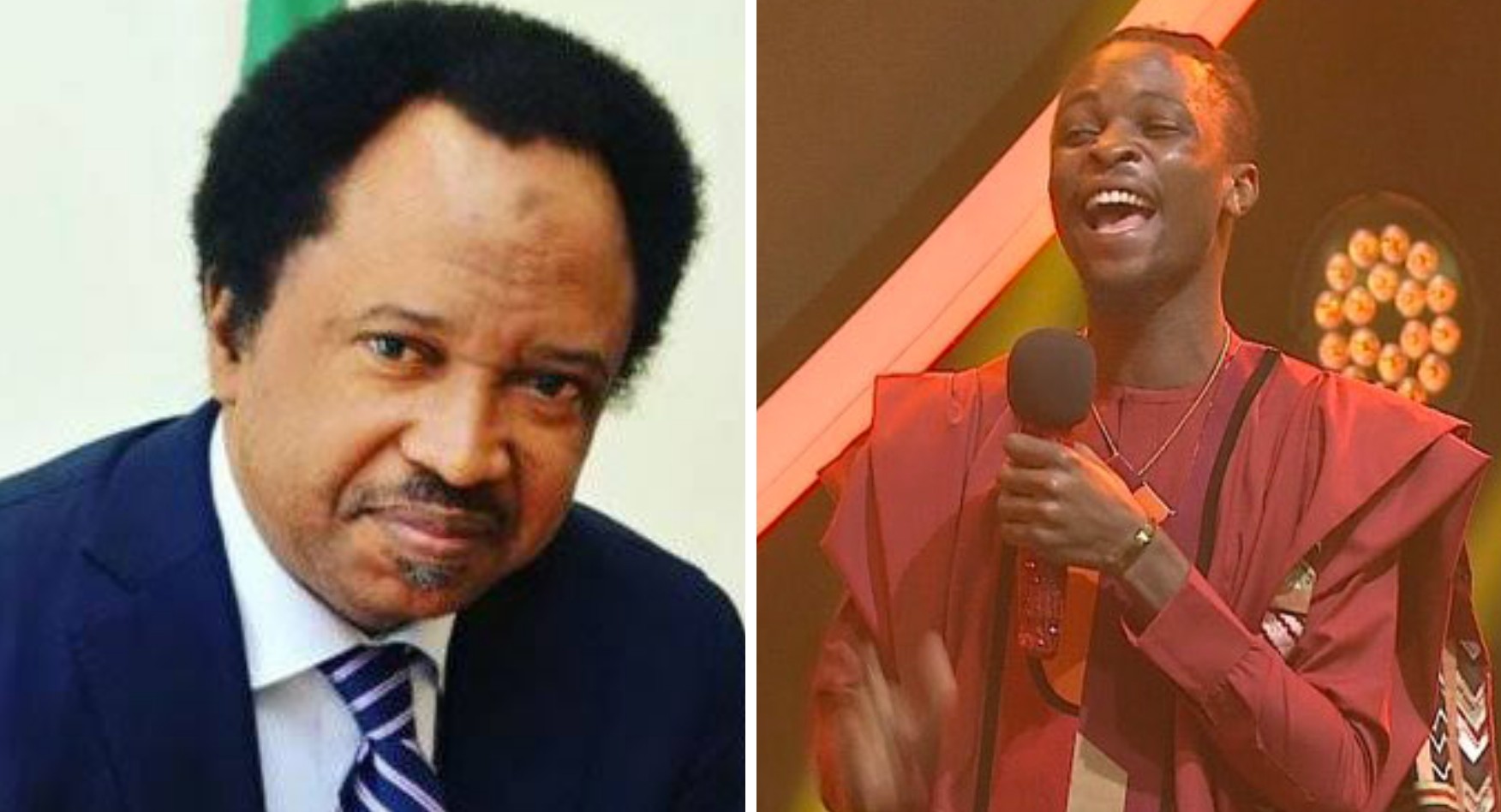 Former Kaduna lawmaker, Shehu Sani, has reacted to the emergence of Laycon as the winner of the BBNaija season 5 reality show.

WITHIN NIGERIA reported how Laycon on Sunday was crowned as the winner of the Lockdown edition after he scored the highest votes at 60%.

The 24-year-old music artist won the grand prize worth N85 million, ahead of Dorathy, Nengi, Neo and Vee.

Reacting, Sani in a tweet via his official Twitter handle congratulated Laycon and urged viewers of the BBNaija TV reality show to now join the Organised Labour to protest on Monday.

Recall that the Nigeria Labour Congress (NLC) confirmed that all affiliate unions of the organised labour were ready for the nationwide strike on Monday.

The Union promised to go ahead with the strike if its demands are not met before the expiration of the ultimatum.

The deadline expires on Sunday night.

Lamenting that the increase in electricity tariff and hike in fuel price had eroded the purchasing power of the Nigerian workers.