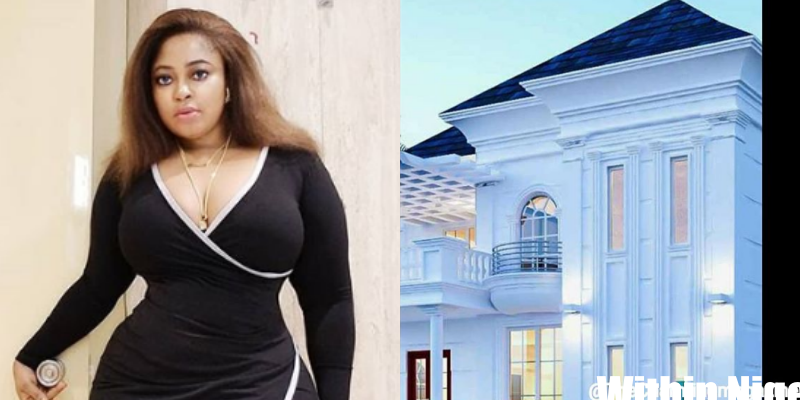 The story was shared online by @TheCharmingmagazine on Instagram.

“Omoborty is balling oh, See the photo of her new home and she just got a multi million naira deal. I wonder what actors are doing in Nollywood if only the actresses are buying mansion upandan” A source close to the actress told Charming Magazine. 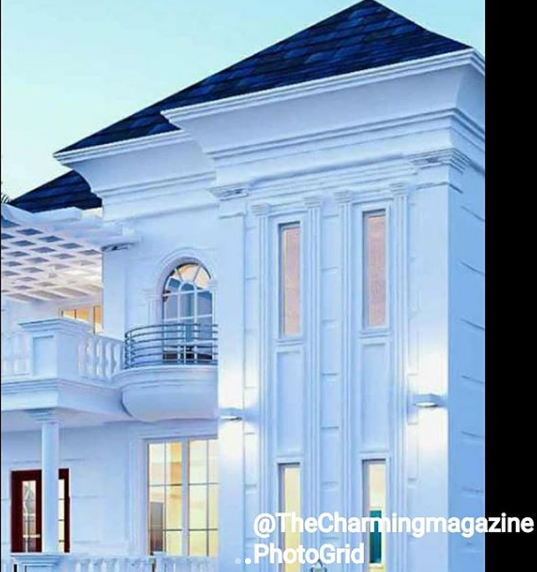