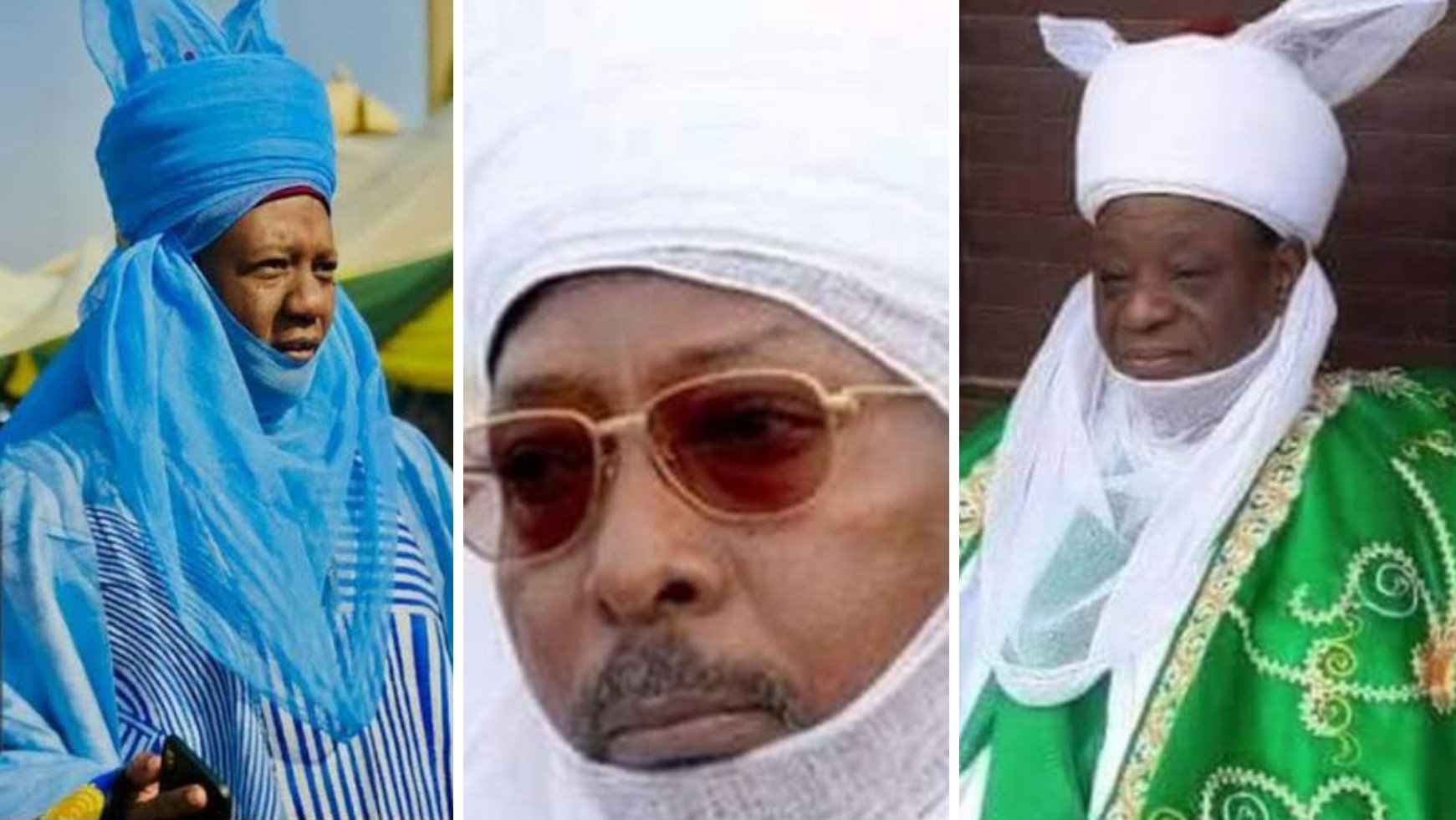 There is anxiety in Kaduna after Zazzau Emirate kingmakers zeroed their choices for the throne to three candidates, which they sent to governor El-rufai, who will endorse and announce the new emir.

The selection process commenced on Thursday with the five kingmakers submitting names of three princes from the ruling houses to Nasir el-Rufai, governor of Kaduna.

The three princes shortlisted for consideration for the throne are Bashir Aminu, Iyan Zazzau; Muhammed Munnir Jafaru, Yariman Zazzau, and Aminu Shehu Idris, son of the late emir and the Turakin Karamin.

Taking a brief look at their profiles 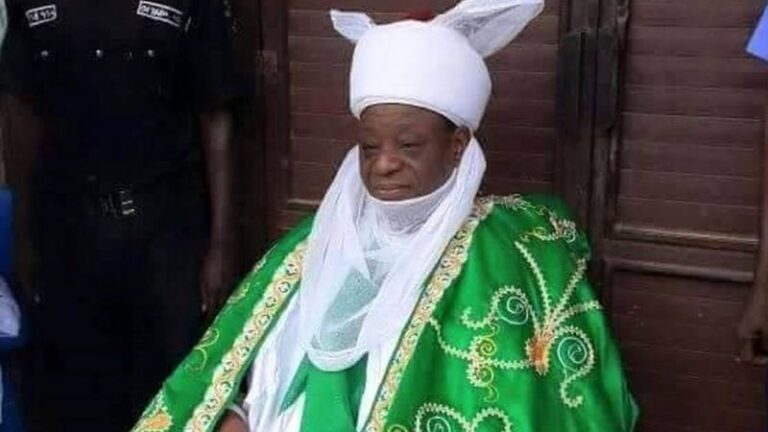 Bashir Aminu, who holds the traditional title of Iyan Zazzau, was born in 1951 into the Katsinawa ruling house. He graduated with a bachelor’s degree in accounting from the Ahmadu Bello University, Zaria, in 1975. He is a fellow of the Institute of Financial Accountants (UK) and a fellow of the Certified National Accountants of Nigeria (CNA).

A very successful businessman, Aminu was district head of Sabon Gari, Zaria, from 1979 to 2018. However, he lost his position following the reforms in the traditional institutions in the state by el-Rufai, which led to the scrapping of his district two years ago. He serves as chairman/director of the boards of many companies. 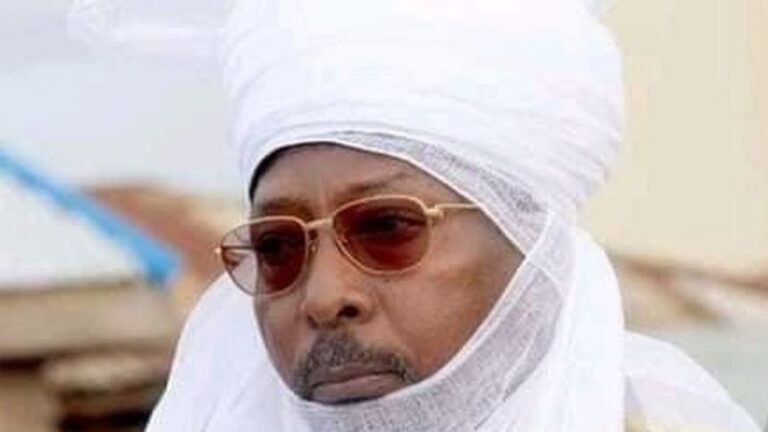 Muhammed Munnir Jafaru was born in 1956 into the ruling house of Barebari. He graduated with a degree in Law from the Ahmadu Bello University (ABU), Zaria in 1979 and was called to the Nigerian bar in 1980. Upon graduation, he was retained as a lecturer at ABU (1981 to 1983) and later obtained a master’s degree in law from the same university in 1983.

Aminu Shehu Idris, the Turakin Karamin, was born in 1976 into the ruling house of Katsinawa. He is the eldest surviving son of Shehu Idris, the late emir, and the youngest among contenders for the throne.

He attended Federal Government College, Kaduna, and obtained a degree in economics from the University of Abuja. He also has a master’s degree in International Economics from Westminster University, London, which he obtained in 2003.

He currently works with the Nigerian National Petroleum Corporation (NNPC) as a senior staff at the crude oil marketing division.