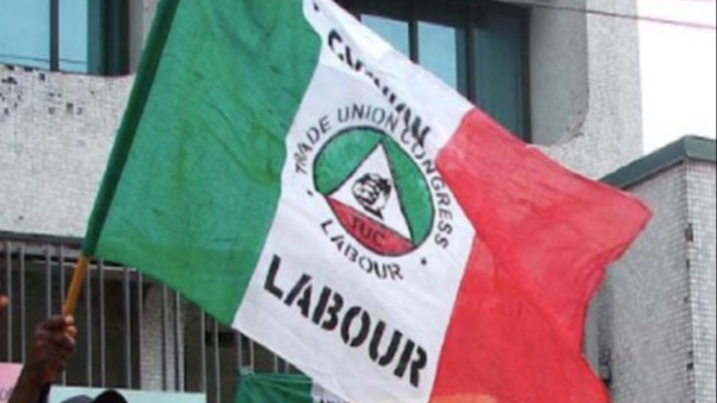 According to the NLC President, both the government and organised labour have looked into the issue of fuel price hike and what was needed to be put in place in order to address the issue of the increase.

Below are the reasons why NLC suspended the strike actions as disclosed by the NLC President, Ayuba Wabba;

We have discussed the state of our refineries and how to achieve sustainable refineries.

We have also looked at the issue of the tariff hike and other challenges.

We agreed to suspend the strike, and we agreed to also put a committee in place to work out lasting solution in addressing these challenges, including the issue of metering and importantly also is to bring about the issue of efficiency.

We also reviewed the process of privatisation and other issues such as clear palliatives that were needed to be extended to our members and Nigerians to cushion the effect of these policies.