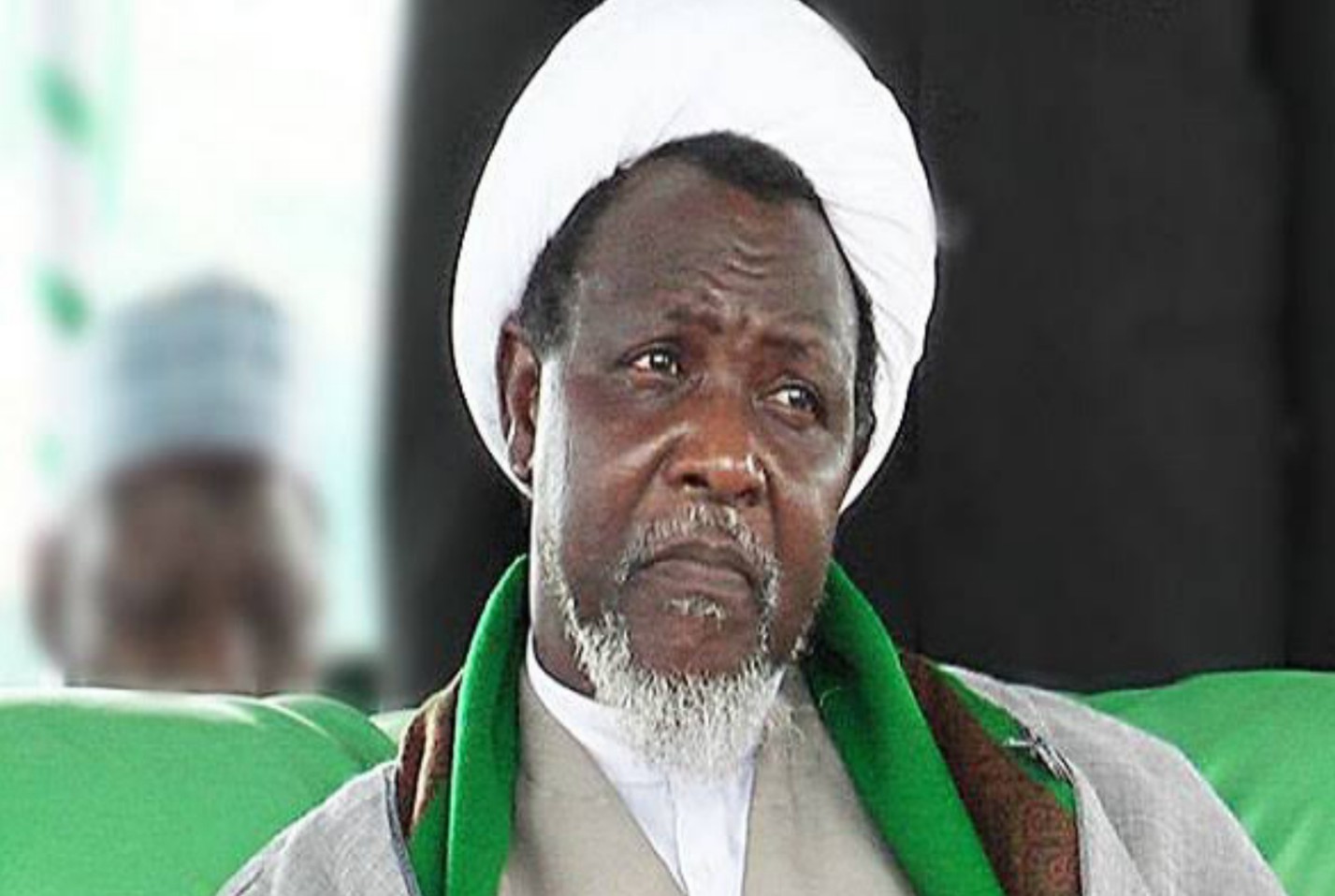 Leader of the Islamic Movement in Nigeria (IMN), Sheikh Ibrahim El-Zakzaky and his wife Zeenat, on Tuesday suffered setback as a Kaduna High court ordered continuation of their trial.

The Court also dismissed an application of no-case-submission filed by the leader of the Shi’ites group.

The IMN leader, who was brought to court on Tuesday morning amid tight security, had asked the court to quash the Kaduna State Government’s case against him and his wife, for lack of evidence.

Justice Gideon Kurada, in his ruling, dismissed the no-case submission, saying it is premature to rule on the application to quash the charges against the defendants in view of the clear provisions of the Kaduna State Administration of Criminal Justice.

The judge noted such application should be ruled on after the defendants might have taken their plea and after hearing on the whole matter has been concluded.

El-Zakzaky and his wife are standing trial on eight-count charges of culpable homicide, criminal conspiracy, unlawful assembly and disruption of the public peace, among others.

The defendants however, pleaded not guilty when the charges were read before them.

The case was adjourned to November 18 and 19, 2020 for continuation of trial and to enable the prosecution counsel to present his evidence before the court.

In their separate interviews, the defence and prosecuting counsels differed on the court ruling.

El-Zakzaky and his wife were arrested and detained since December 2015 following a bloody clash between IMN members and the Nigerian Army in Zaria, Kaduna State.