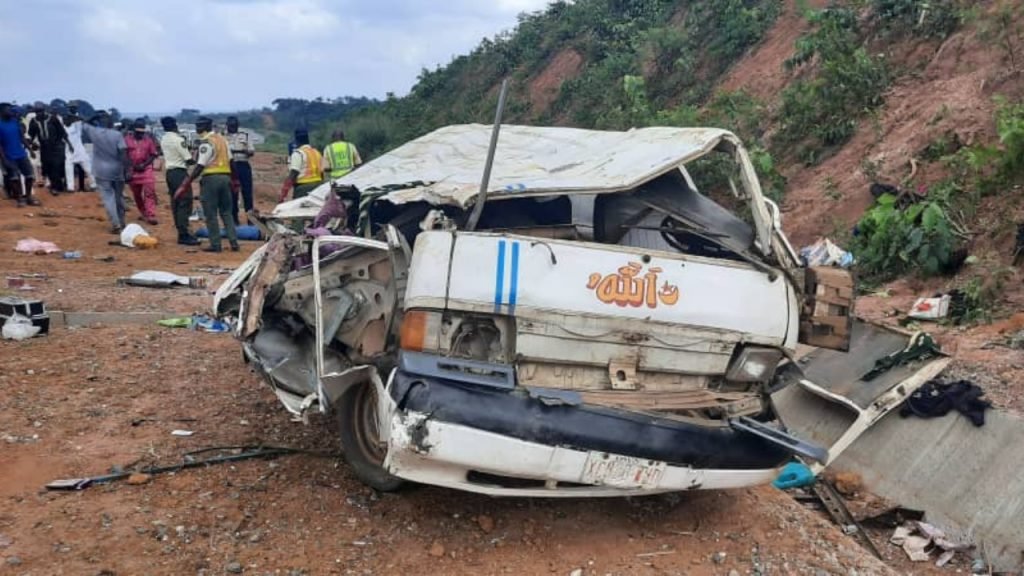 Tragedy as no fewer than four people reportedly died in a fatal motor accident along Lagos-Ibadan expressway in Ogun state.

WITHIN NIGERIA learnt that atleast 12 persons reportedly sustained serious injuries in the road crash that occured around 2:40pm on Monday.

It disclosed that the accident happened at Isara bridge axis, inbound Ibadan.

Babatunde Akinbiyi, the Spokesman of TRACE, informed that the commercial bus marked, XC 330 WWD, loaded with 16 passengers including the driver, was on transit from Lagos to Ibadan, when the rear tyre had a burst due to over-speeding.

He said, “four passengers died on the spot, comprising a boy of five years old, two male adults and one female adult.”

According to Akinbiyi, the bodies of the deceased victims had been deposited at FOS Mortuary, Ipara-Remo, while those of the injured were deposited at Idera Hospital and Victory Hospital, Ibara Remo.

“While TRACE Corps commiserates with the family of the deceased, motorists are again advised to avoid excessive speed while on transit, especially now that the rains are here,” he said. 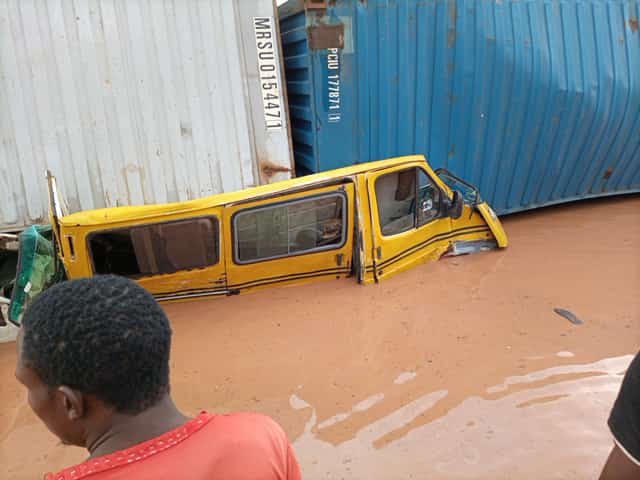 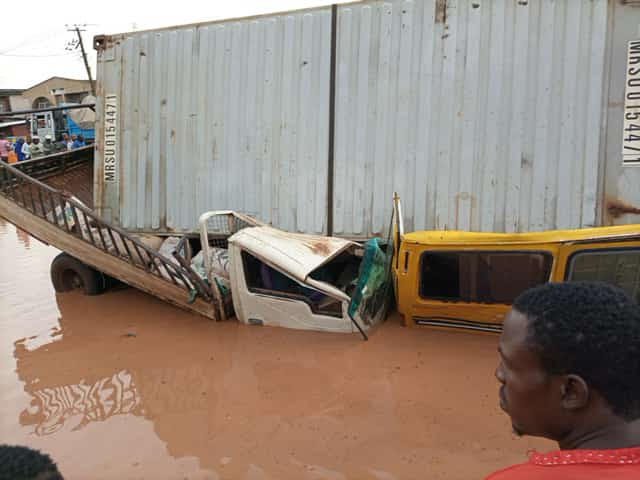 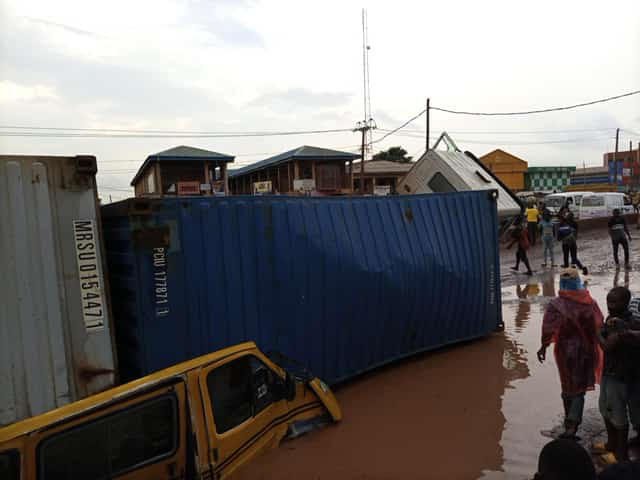 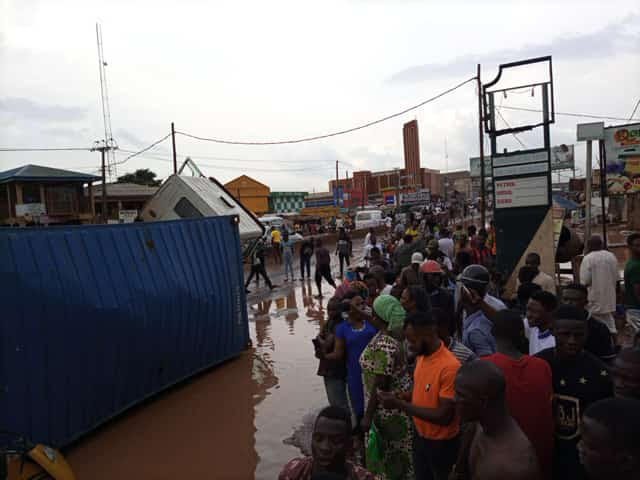