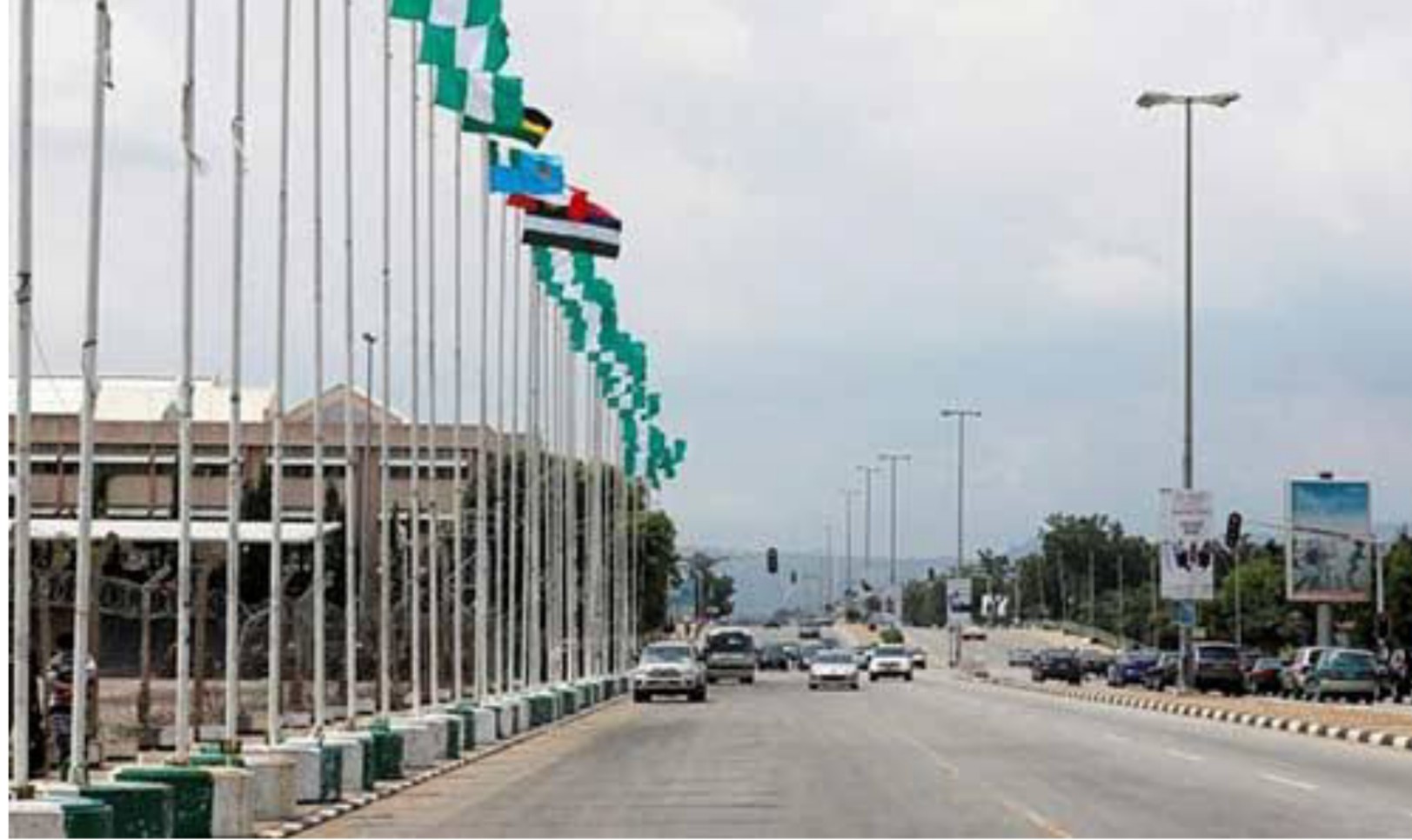 As Nigeria marks its 60th independence anniversary, the Federal Government has ordered all routes leading to the Eagle Square, Abuja, blocked.

Minister of Information and Culture, Alhaji Lai Mohammed, in a statement in Abuja, yesterday, said the blockade was part of measures to enhance security in and around Eagle Square, venue of the Independence Day ceremony, in the heart of Abuja.

Nigeria got its independence from Great Britain on October 1, 1960.

Contrary to earlier announcement, President Muhammadu Buhari will now address the nation at 7am.

Special Adviser to the President on Media and Publicity, Femi Adesina, in an updated statement in Abuja last night, said Buhari will then proceed to Eagle Square to be part of the activities lined up to mark the day, which will kick off by 10am.

The parade and presidential broadcast are the climax of the events lined up for the 60th Independence anniversary celebration, which have been in full swing following the launch of the theme and logo by Mr. President.

The Inspector-General of Police (IG), Mohammed Adamu, has ordered increased surveillance and security deployments across the country.

Force Public Relations Officer, Frank Mba, disclosed this in a statement in Abuja.

Mba said the order was to forestall any breach of peace and ensure hitch free celebration.

He said the Commissioners of Police (CPs) and their supervisory Assistant Inspectors General of Police (AIGs) had been directed to ensure the safety and security of the public space during the celebration.

He said the Strategic Officers would strengthen the visibility policing structure and carry out confidence building patrols.

The FPRO said the patrol would cover residential areas, major highways and Government/Private infrastructure to prevent and arrest any untoward situation.

Meanwhile, the Queen of England, Elizabeth II and the State of Israel have joined the long list of those who have showered praises on country.

The Queen of England’s message, according to a statement by the Special Adviser to the President on Media and Publicity, Femi Adesina, was conveyed by the British High Commission in Nigeria.

The letter addressed to President Buhari read: “It gives me great pleasure to offer my warmest congratulations on the 60th anniversary of Nigeria’s Independence, together with my best wishes for your country’s continued happiness and prosperity.

“The United Kingdom and Nigeria benefit from strong and enduring ties as Commonwealth partners through shared history and most importantly, our people. These are bonds that I hope and believe will flourish long into the future.”

On its part, Israel extolled the bilateral cooperation between the two countries since 1960.

The message is contained in a statement by Mr Shimon Ben-Shoshan, Ambassador of the State of Israel to Nigeria.

Ben-Shoshan, also Permanent Representative of Israel to ECOWAS, commended the diplomatic relations between Israel and Nigeria to have been mutual and prayed for the progress and prosperity of Nigerians at large.

“Unfortunately, this year’s celebration is taking place under the shadow and restrictions brought by the COVID-19 pandemic.

“I wish to express my sympathy for those who have lost their loved ones and for those who are recovering; may all the people of Nigeria be blessed with health and resilience.

“I also witnessed growth of the bilateral cooperation over the last 60 years, this was achieved through advancements in areas of common interests such as agriculture, water, education, health, innovation, security, infrastructures and culture.”