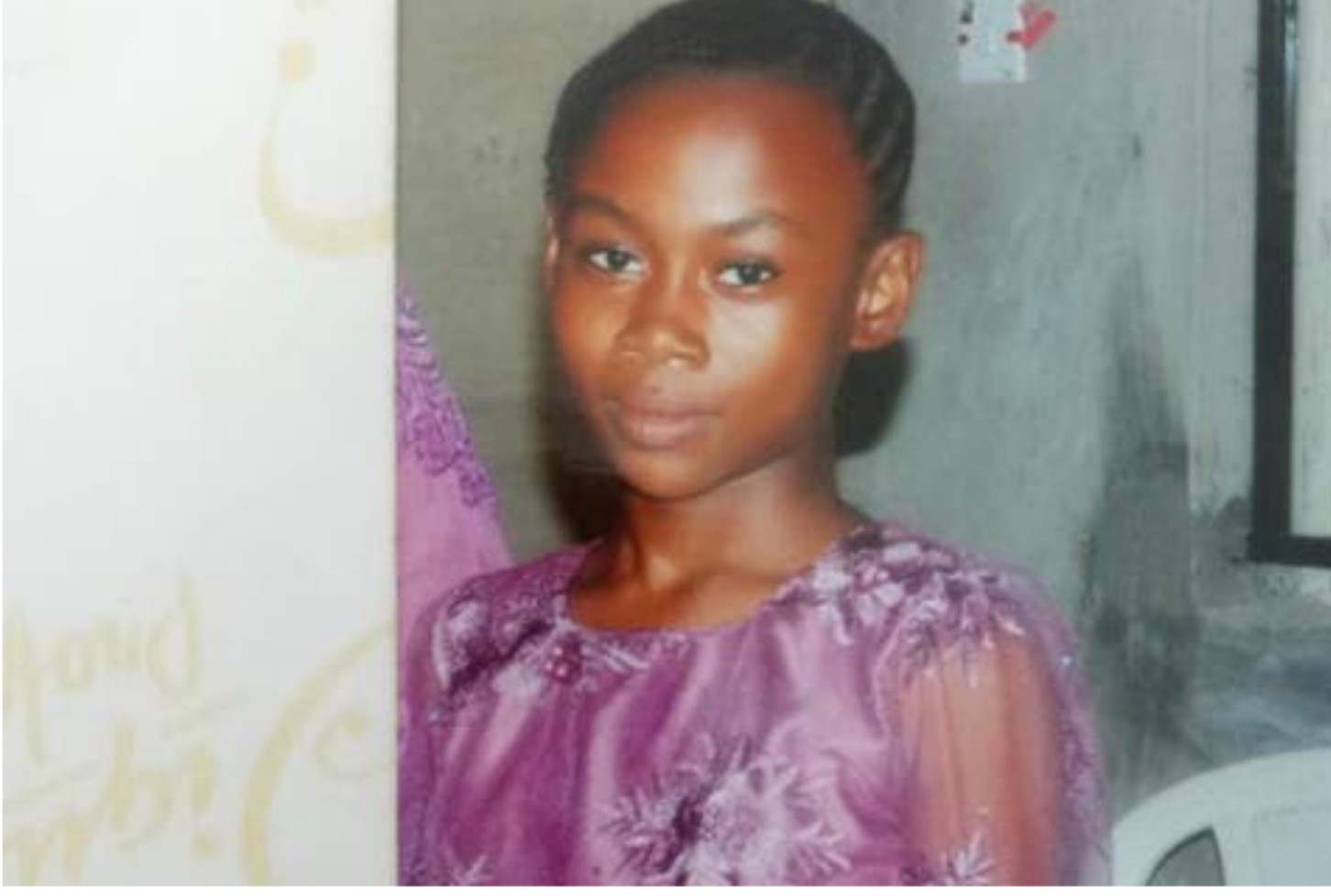 Girl, 11, gang-raped to death in Lagos

An 11-year old girl, Favour Okechukwu, was gang-raped to death in Ejigbo area of Lagos with the perpetrators on the run.

The deceased, a Junior Secondary School 3 student was sent on an errand by her mother, by 3 p.m.

She was said to have been lured into a building on Olarewaju street, where four men gang raped her. She was suspected to have been gaged in the process, apparently to avoid raising that alarm.

Favour’s corpse was found in a building on Olarewaju street, not too far from her parents, close to two hours into the search.

On closer observation, she was discovered to be naked, with her body stained with blood.

The father who managed to speak narrated how he found her corpse.

According to him, ” I was shocked when my wife said Favour hadn’t returned from where she was to collect a carton of the gala(snack) because it was unusual of her to stay long outside. I went to three of her classmate’s houses to look for her but they all said they didn’t see her. I was walking like a mad man, asking everyone I saw about her whereabout and it was getting dark.

” I saw a man who lives on the same street with me and told him I was looking for my daughter. He informed that he had to close early because a little girl was raped to death in a building close to his shop.

” I decided to go and check since I was looking for my daughter and he accompanied me to the building. Behold, when I got there, it was my daughter, Favour! She laid motionless. I shouted, shook her vigorously as I called out her name, begging her to wake up. But she didn’t respond. I was too shocked to believe she was gone just like that. A child I left hale and hearty while leaving the house in the morning, was gone when I returned”, he said in tears.

He, therefore, appealed to anyone with information on the fleeing assailants to avail such to the police, in order for her to get justice.

Lamenting, he said: ” Favour was full of life. She was very brilliant. All I want is for the perpetrators of this devilish act to be brought to book”.

Already, occupants of the buildings had fled for fear of being arrested by the Police.

It was learnt that policemen from Ejigbo division, led by the Divisional Police Officer, CSP Olabisi Okuwobi, arrived the scene when information reached them. While the DPO paid for the ambulance that took the corpse to the morgue.

Some suspects had already been arrested. But they denied culpability. They were said to have been transferred to the State Criminal Investigation Department, Yaba, for further investigation.

A spokesman for the Lagos State Police Command, SP Olumuyiwa Adejobi, who confirmed the incident, assured that the command would do all within its reach to ensure that the fleeing suspects were arrested.