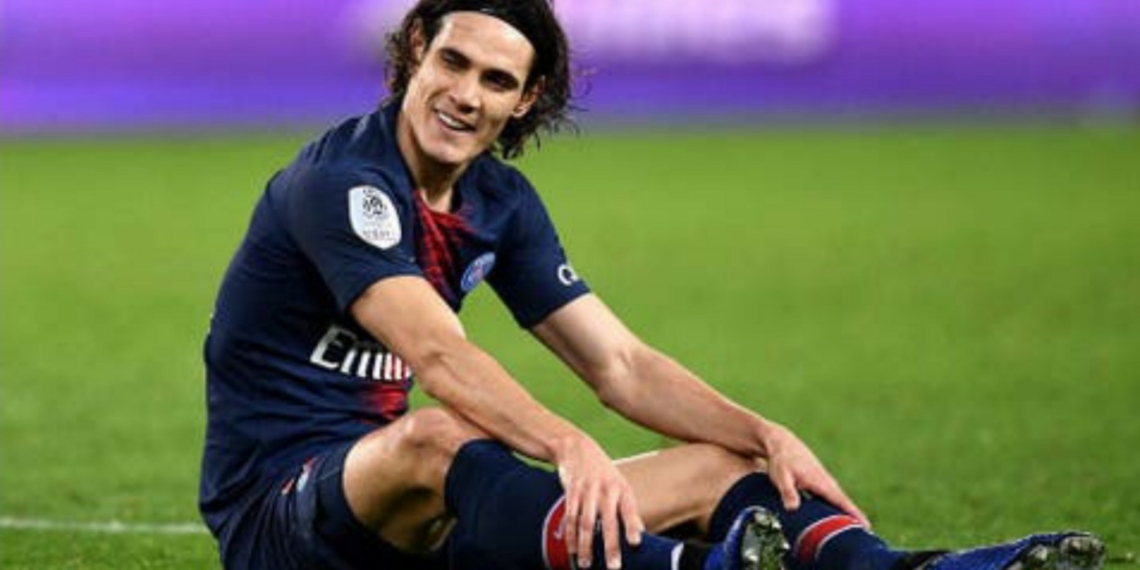 According to French daily L’Equipe on Saturday, Uruguay international Cavani is a free agent having left Ligue 1 champions PSG at the end of his contract in June.

The 33-year-old was deemed surplus to requirements in the French capital, but he finished as PSG’s all-time top goalscorer with 200 goals in over 300 appearances in all competitions.

Cavani could offer Manchester United manager Ole Gunnar Solskjaer an experienced option in attack as they look to challenge on domestic and European fronts this season.

Cavani could even make his debut against his former club as United open their Champions League campaign away to PSG on October 20.

Manchester United are also looking to trim their squad before the transfer window shuts on Monday and midfielder Andreas Pereira has joined Lazio on a season-long loan deal.

Portuguese defender Diogo Dalot has also been linked with a move to Serie A, with Italian media reporting that the full-back is on the verge of completing a loan move to AC Milan.

The English giants have been criticised by fans for their lack of activity in the transfer market.