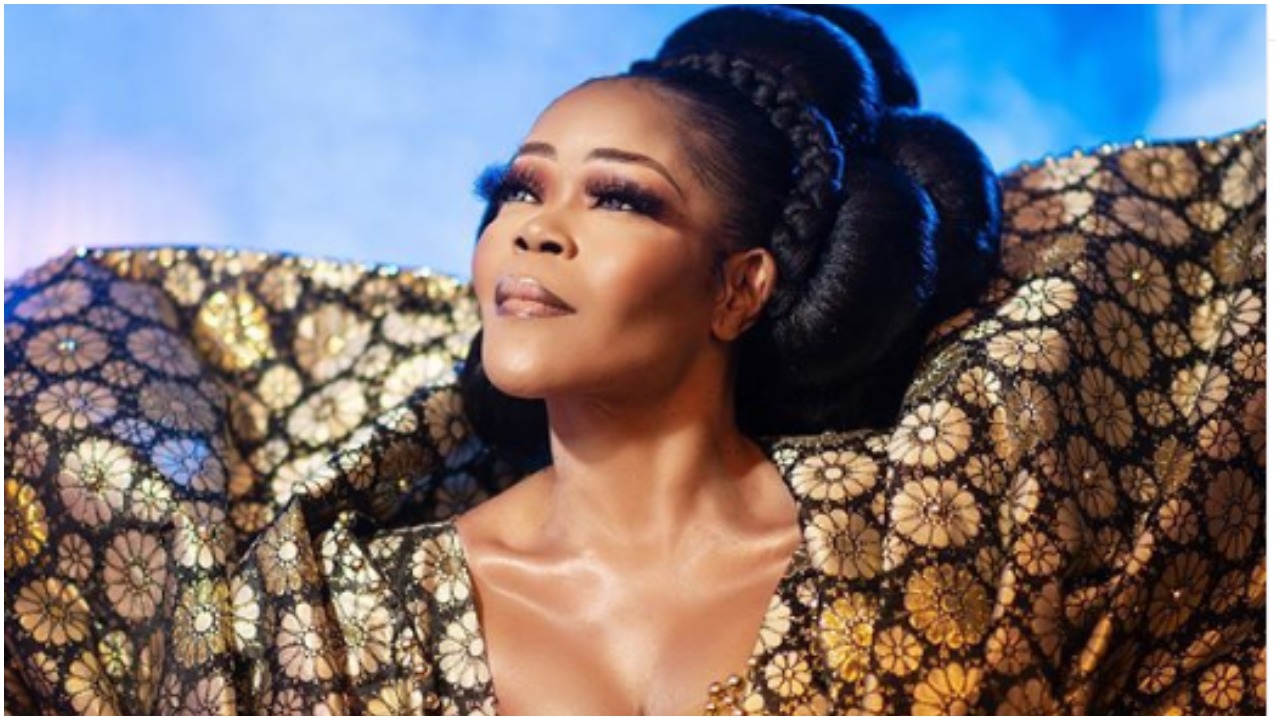 Ace Nollywood actress, Shaffy Bello-Akinrimisi is celebrating her 50th birthday today and the fashion goddess has got tongues wagging on social media with her vintage themed inspired photo shoot.

Captioning these photos on Instagram, the fashion Icon wrote;

“There are levels to this thing……..Glad to be on the 5th floor.  [email protected] #shaffyonthe5thfloor”

Lots of Nigerian celebrities also took out time to celebrate the adorable screen goddess at 50.

Shaffy Bello is a Nigerian film actress and singer. She became prominent in the entertainment scene when she featured in a musical video in a hit song by Seyi Sodimu titled “Love Me Jeje” (1997).

The classy actress grew up in the United States where she completed her education. Her first major film was Eti Keta, a Yoruba film.

In 2012, she starred as Joanne Lawson in the TV series Tinsel and as Adesuwa in Taste of Love. Shafy has since featured in several Yoruba and English language films and TV series including When Love Happens, Gbomo Gbomo Express and Taste of Love.

See some photos from her 50th birthday celebration below; 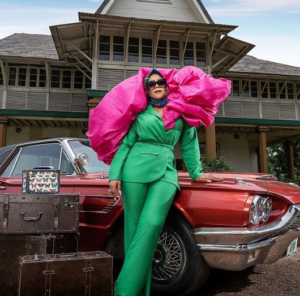 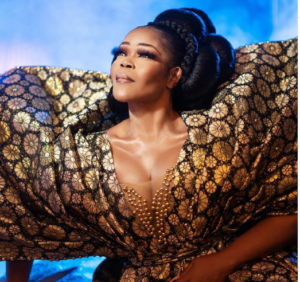 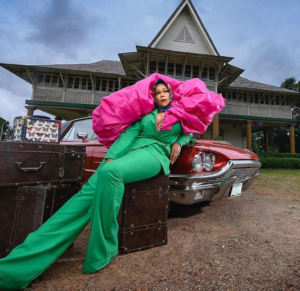 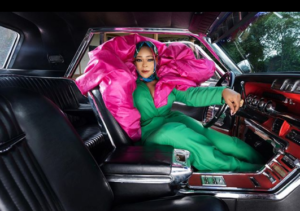