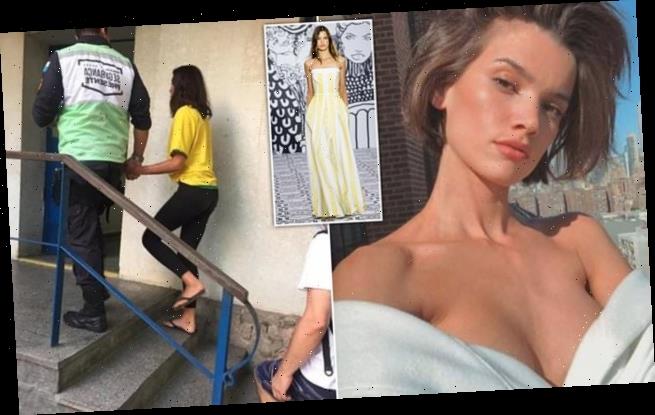 Eloisa Pinto Fontes, 26, from Alagoas state in north-east Brazil, was found in the Morro do Cantagalo favela in Rio de Janeiro, in the south-east of the country, on October 6.

She was found walking through the slum “completely disoriented” by a local neighbourhood watch after they received a tip-off about an unknown woman who had been seen walking around the favela for two days. 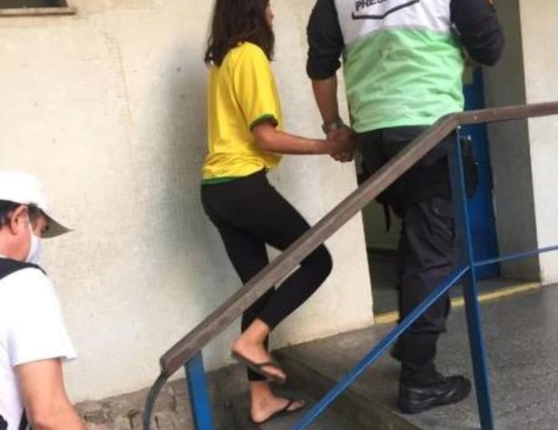 According to local media, Fontes was found carrying a rucksack containing documents of her contracts with international modelling agencies and references from international photographers.

The model had disappeared from New York City a year ago, where she was living and working. 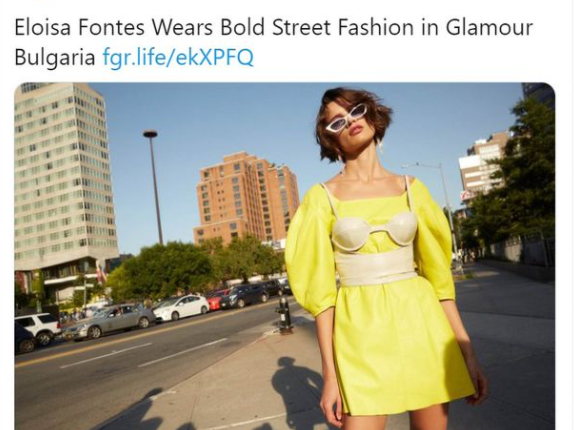 She had also vanished from New York City earlier in 2019 and was found five days later, visibly disorientated, in a street in the city of White Plains, roughly 30 minutes by car from central Manhattan.

Fontes was married from 2014 to 2016 to 38-year-old Russian-Romanian supermodel Andre Birleanu, who once appeared on the TV programme America’s Most Smartest Model.

Birleanu has custody of the couple’s seven-year-old daughter.

The latest information is that the model is receiving care and updates on her condition are being provided to family members.