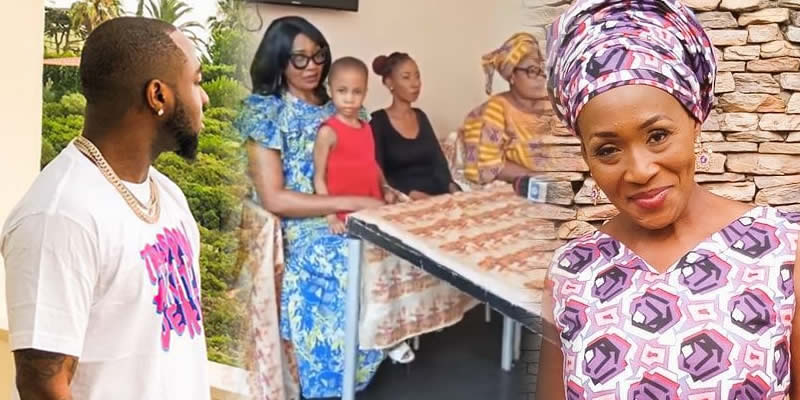 Last week, it was revealed Michelle who will soon be five years old is sick and has dropped out of school.

Her mum, Ayotomide Labinjo said she slept with Davido twice in 2013, and is requesting for a new DNA test.They claim the previous paternity test was altered. 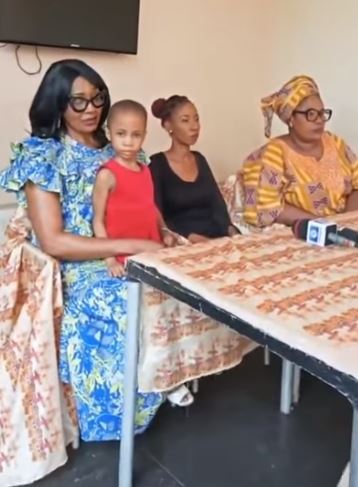 In the video, the little girl said her father is Davido. She even sang the song ”Assurance”.

Though Davido has two kids, he has since denied the paternity of this child.

You ma also want to read; “Idowest is DMW for life, stop the stupid rumors” – Davido

Why Ghana music is a disgrace to the world - Shatta Wale