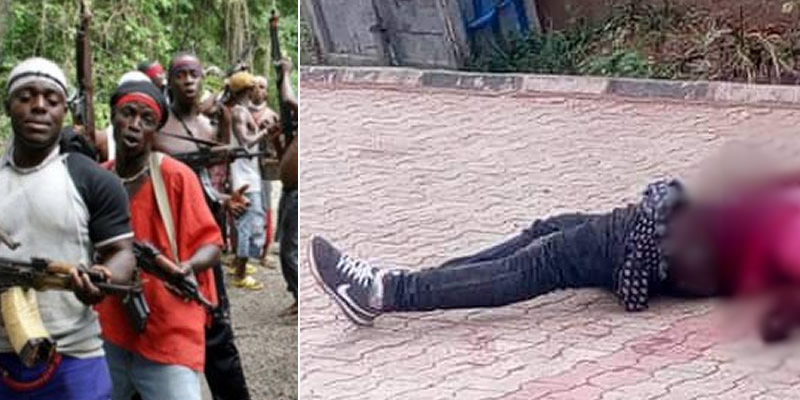 400L BSU student shot and hacked to death by cultists in retaliatory killing. Two students have been brutally murdered during an ongoing clash between rival cult groups in Benue State.

He was accosted by the cultists, on Wednesday, November 7, at about 4:30 pm, beside Kyabiz Filling Station opposite Benue University second gate. 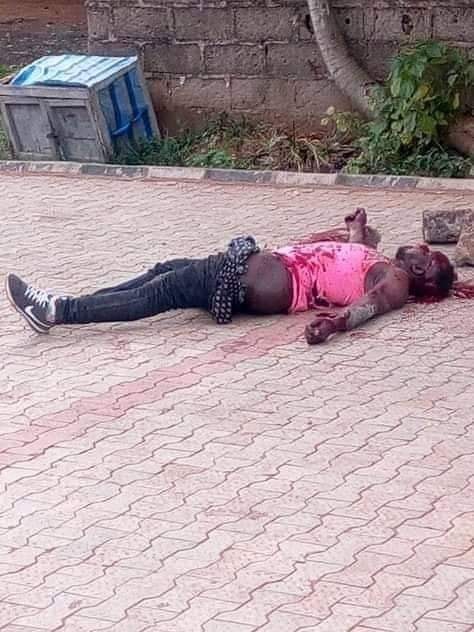 “He was gunned down and, then, hit with heavy stones on the head until he gave up the ghost,” a eyewitness said.

The witness said the attackers, numbering about 17, had followed Bem Uper to a Barbing salon where they accosted and killed him.“The young man was a 400-level student of Theatre Art of the Benue State University and a resident of Gyado Villa.

He was going to have an haircut when he was attacked. The attackers were armed with guns, axes, cutlasses and stones, they rushed at him and shot him dead. Within a twinkle of an eye, the whole area was deserted as residents and traders scampered for safety,” the witness added.

Confirming the two incidents, the Police Public Relations Officer, DSP Moses Yamu, said two students were killed during rival cult clashes, adding that one suspect had been arrested in connection with the killings.