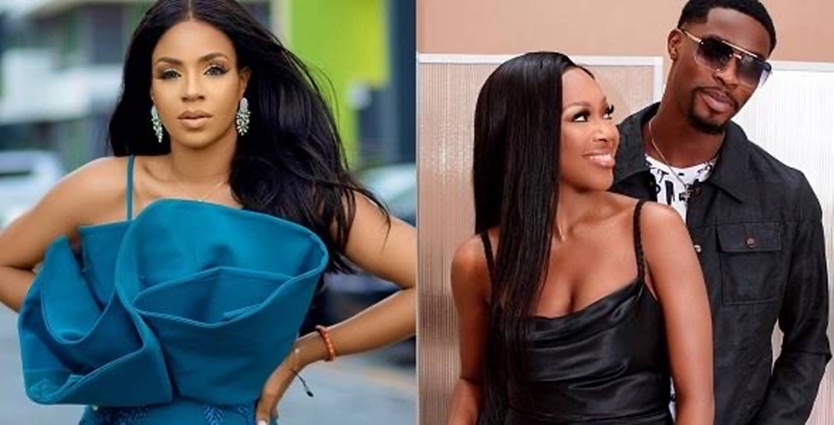 Reality star, Venita Akpofure has made it known that her cousin Neo will not have a relationship with Vee, his love interest in the Big Brother Naija season 5 ‘Lockdown.

The Big Brother Naija season 4 Pepper Dem star made this known as she went live on Instagram while driving with her friend Gabby and Neo in the back seat.

When the friend brought the issue of VeeNeo being an item, the mother of two immediately said “God forbid” and told her friend to stop. As the friend continued to press further, a visibly upset Venita lashed out at her and bluntly told her to stop for the second time.