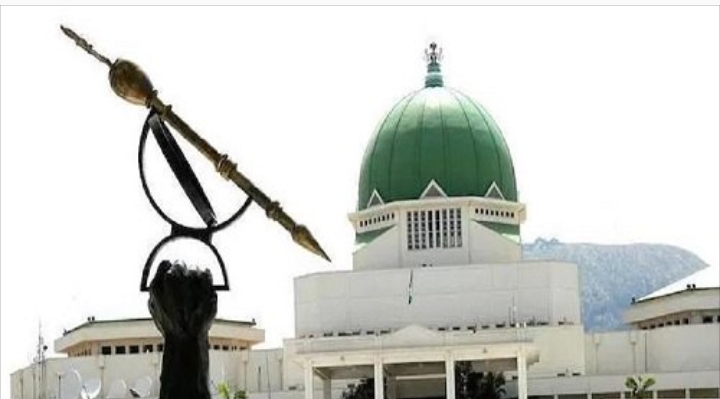 A camera and microphones belonging to ARISE TV have been seized by officers of the Nigerian Army at the #EndSARS protest which was held at the national assembly.

According to the protesters, the soldiers were not leaving the assembly until they get the camera and all that was taken away from them.

Narrating the incident to newsmen, the camera man said they took all his gadgets, save his microphone “used to go live”.

Barely two hours at the national assembly, a socio-political activist, Aisha Yesufu present at the protest told the protesters that she just got information that the camera has now been returned.