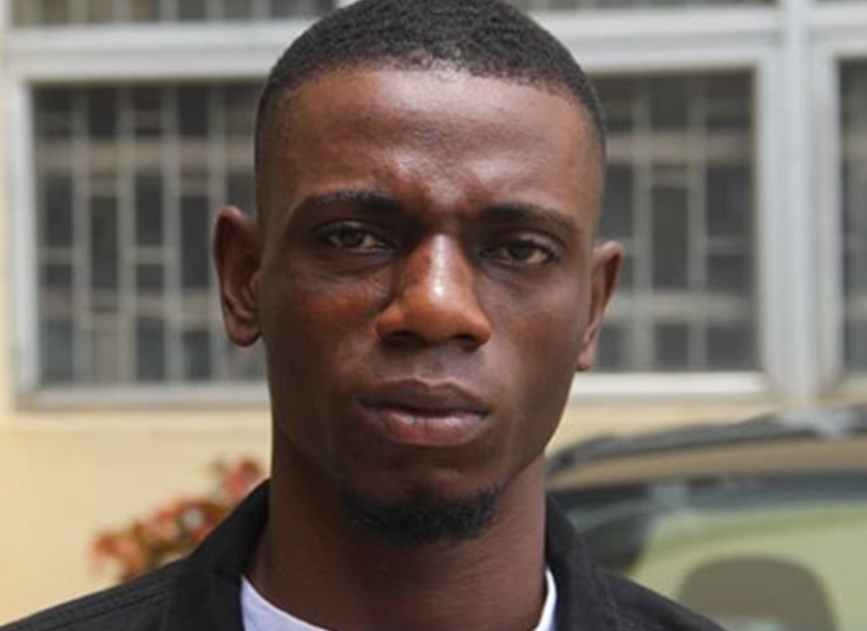 One Ezekiel Sunday Emmanuel has been apprehended by the Economic and Financial Crimes Commission, EFCC, Lagos Zonal office, for allegedly defrauding an American national, Collins Meresha, to the tune of $7,000 USD (Seven Thousand Dollars).

A statement released by EFCC says Emmanuel, who presents himself as Frederick Nnaemeka Leonard, a Nollywood actor, was arrested on October 8, 2020 by officers of the Commission, following a report by the Chief Security Officer of Federal Airports Authority, FAAN, who caught him while engaging in a heated argument with Meresha on October 6, 2020.

It turned out that Meresha was invited to Nigeria by the suspect under the guise that he was Leonard, whom she had been dating online. She further alleged that she was, however, accosted on arrival at the airport by the suspect, whom she described as a “totally different person” from the Nollywood actor.” the statement in part read

EFCC says the suspect will soon be charged to court as soon as the investigation is concluded.