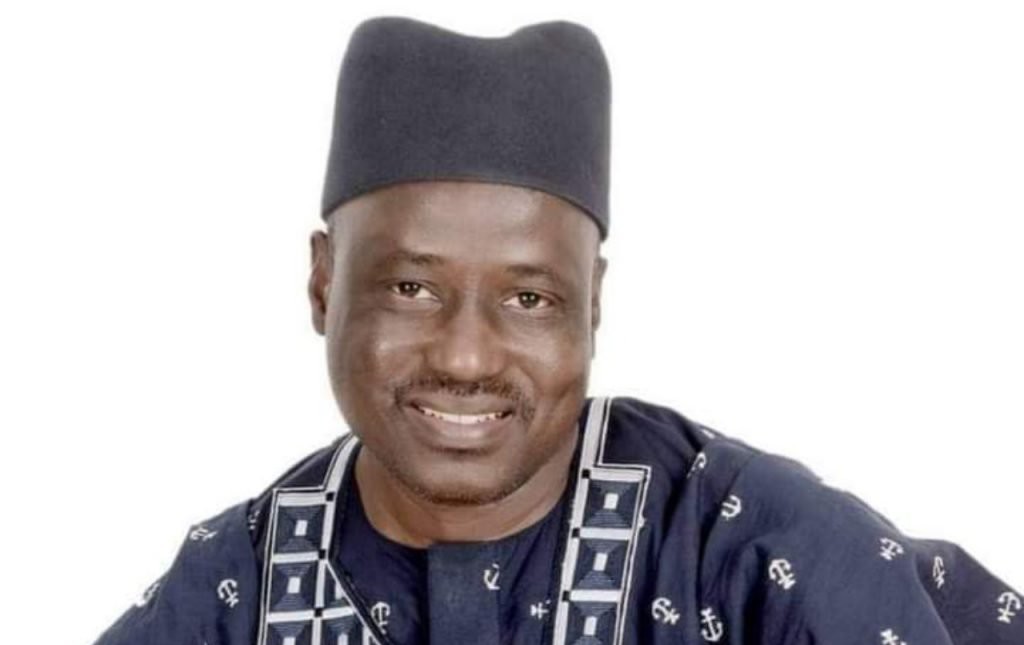 Dundubus served as Speaker from 1999 to 2003 during Governor Ibrahim Saminu Turaki regime.

It was gathered that Dundubu died at the Ahmadu Bello University Teaching Hospital Shika after a protracted illness.

He left behind his wives, children and grandchildren.

Dundubus who was a  speaker during his tenure, he was impeached after he declared former Governor Saminu Turaki wanted and asked him to return to the state after he was absent for over two months or faced impeachment.

Meanwhile, the Jigawa State Government has condoled with the family and the people of the state.

The Deputy Governor of the state, Malam Umar Namadi led a team of the government delegation who attended the funeral prayer of the former Speaker in Dundubus town of Dutse local Government.

Namadi prayed for Allah to grant the deceased eternal peace and give his family and relatives the fortitude to bear the loss.