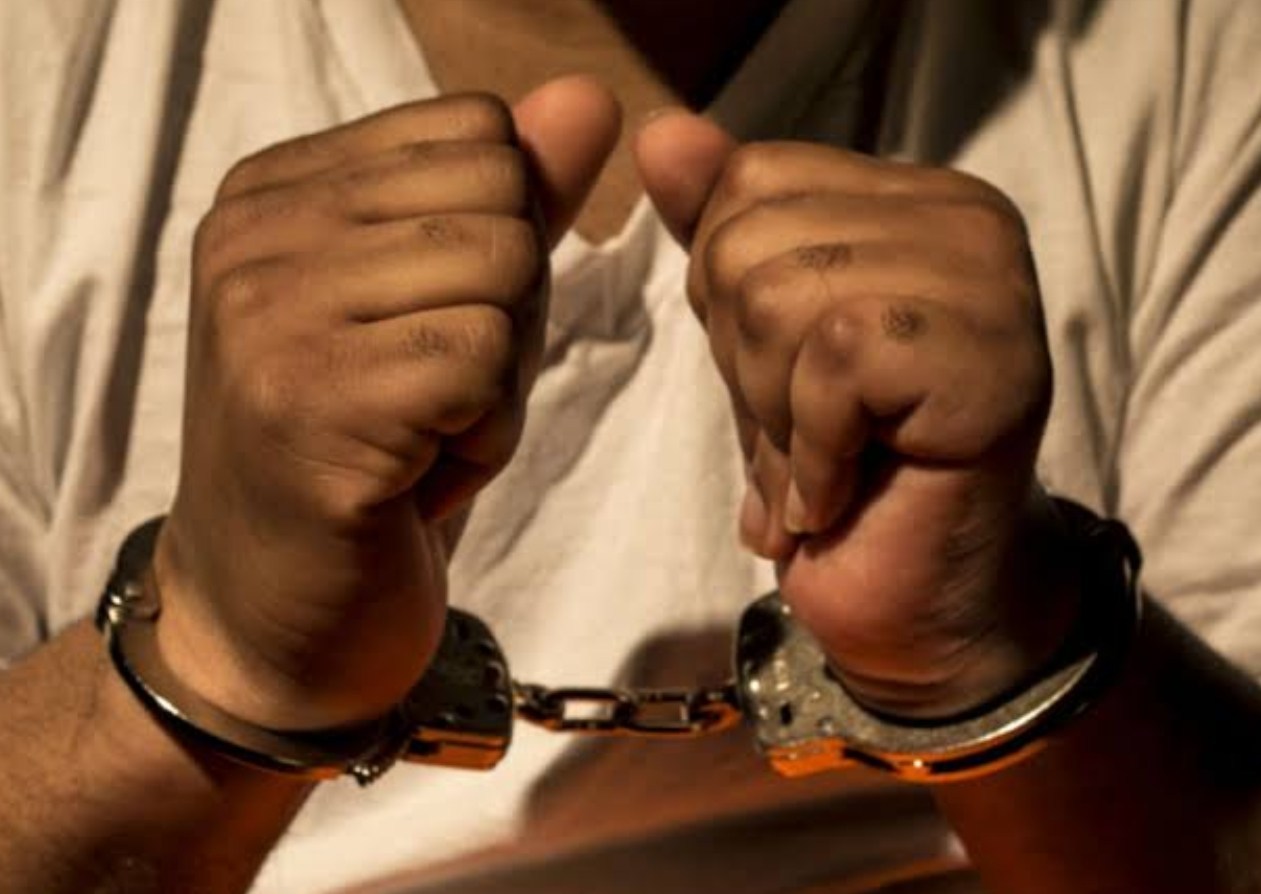 One Udoh Okon of Mbiakpan Ikot Edim Village of Ibiono Ibom local government area of Akwa Ibom State has been arrested Wednesday, October 14, by the men of the Nigerian Police Force while fleeing after allegedly bathing his wife with acid.

WITHIN NIGERIA learnt that Okon, Friday last week, reportedly poured acid on his wife, killing her, over a minor disagreement and fled to an unknown destination.

WITHIN NIGERIA also gathered that his wife was rushed to an undisclosed hospital in Uyo, the state capital, by neighbours, where she died the following day (Saturday) from severe acid burns.

Confirming the arrest on Wednesday the command’s Public Relations Officer Odiko Macdon in a statement said the man was arrested by the police with the assistance of the youths of the area and would soon be prosecuted.

The statement reads in parts, “The Akwa Ibom State Police Command, through its Operatives at ‘D’ Division, Itam, in conjunction with the youths of Mbiakpan Ikot Idem, have arrested one Okon-Abasi Etim Okon ‘m’ of Mbiakpan Ikot Edim, Ibiono Ibom Local Government Area.

“Investigation revealed that the suspect poured raw acid on his wife, one Margaret Okon-Abasi Etim ‘f’, aged 40yrs, on 9/10/2020 while she was sleeping which led to her death.

“During interrogation, the suspect confessed to the crime and will be charged to court immediately after investigation.”

The statement called on spouses to resolve family issues amicably rather than resorting to violence.