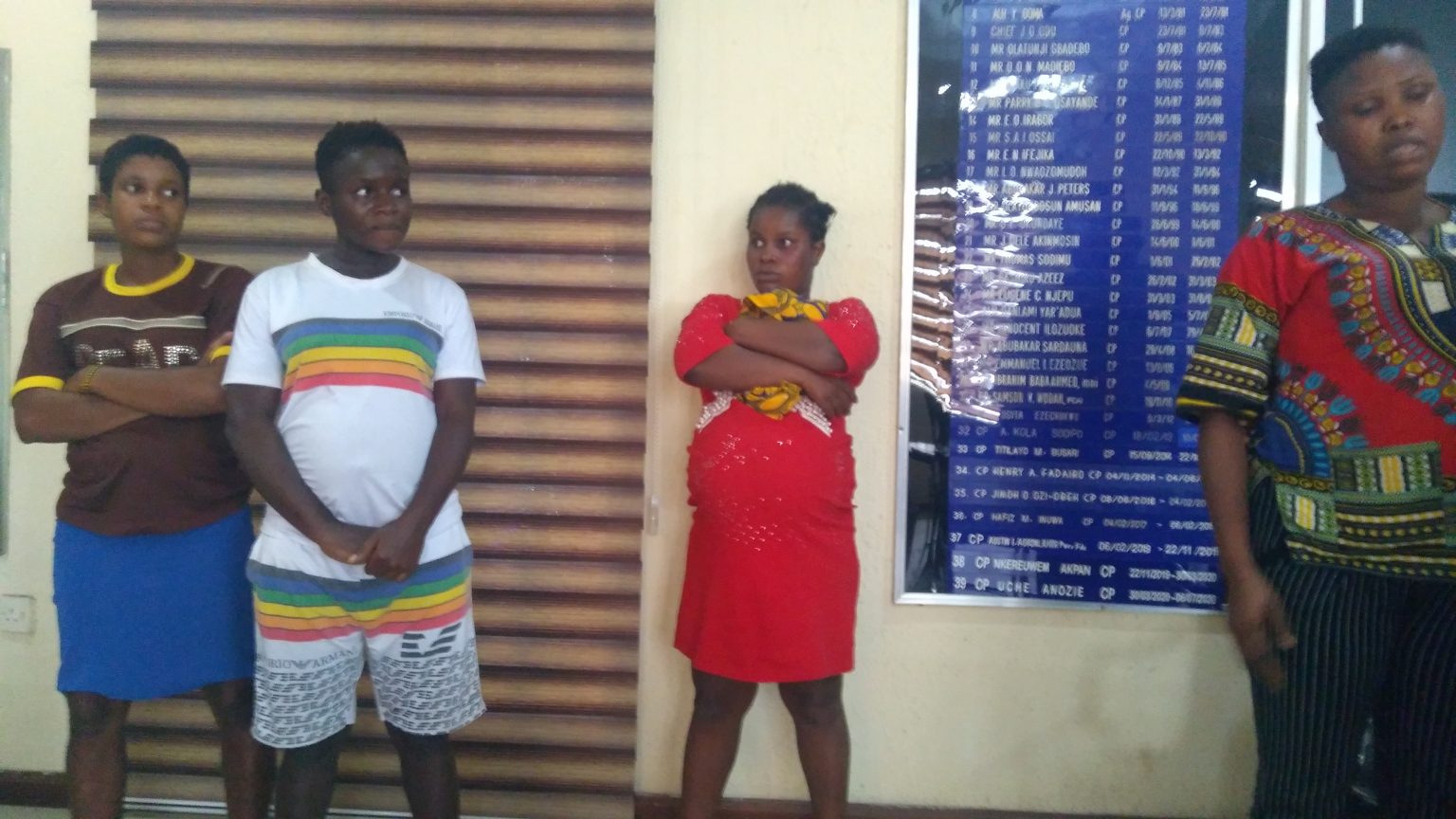 No fewer than three pregnant women and two babies have been rescued from an alleged baby factory by men of the Nigeria Police force, Cross River State Command.

The State Commissioner of Police, CP Abdulkadir Jimoh disclosed this to newsmen in Calabar on Wednesday.

He said a team of policemen in the state led by him rescued the victims when the team stormed the residence of one Madam Ima-Obong Asuquo in Obot Udonna village in Akamkpa LGA early Wednesday morning.

The Commissioner said the rescue operation took place at about 3.40hrs of Wednesday following a tipoff.

The commissioner said three pregnant teenagers, Blessing Francis, 19, Blessing Okon, 19, and Blessing Solomon, 21, were rescued during the operation by his men.

He said the prime suspect has confessed to the crime, adding that she had earlier sold three new babies for N1, 500,000 in connivance with one other woman simply identified as Iquo of Technical junction Calabar.

“Both are in our custody, while investigations are in progress. One Mr Solomon Christopher, a witness, has also made a recorded statement” the CP stated