by Sodiq Adewale Chocomilo
in XTRA
0 0
A A
0

12 serving corps members who got married recently have been celebrated by the National Youth Service Corps (NYSC) in Anambra state on Wednesday.

WITHIN NIGERIA learnt that the couples, all of 2019 Batch ‘C’ set, including those redeployed to the state, said they met at the orientation camp.

The couples were identified as Eze Obinna and Oluchi Peace, Henry Nwachoko and Charles Ruth, Oluchukwu Davis and Ahedo Etiosa.

Describing the event as unique, the NYSC State Coordinator Kehinde Aremu stated that there had never been an assemblage of marriage in the history of the scheme. 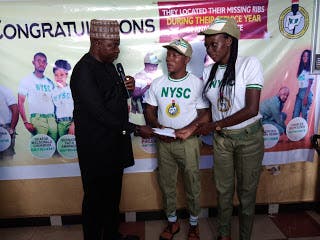 He attributed the success story to a conducive environment and the friendly disposition of the people of the state and the government.

The Assistant Director, Corps Welfare and Health Services, Mrs. Ify Nwafor, said one of the reasons for establishing the scheme was for integration, including chances for corps members to meet the love of their lives.

One of the couples, Onyema Nwachoko, said he met his wife while praying at the Family House of the Christian Corpers Fellowship.

He thanked Almighty God and the government for creating the NYSC platform.

“Without NYSC, I wouldn’t have met my wife,” Nwachoko said. 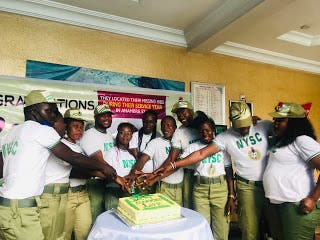 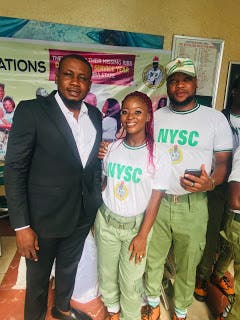 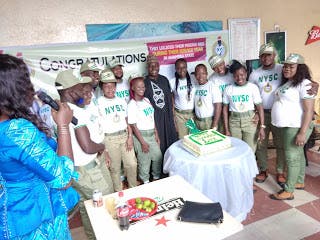 ‘It Was Hard But I Had To Man Up’, Rema Speaks On The Death Of His Dad, Brother